ExxonMobil announced today the startup of the Kipper Tuna Turrum project in Bass Strait. Natural gas production has started from the Tuna field via two new pipelines and oil is being produced from the Turrum field through the new Marlin B platform. Operated by ExxonMobil subsidiary, Esso Australia Resources Pty Ltd, the $4.5 billion Kipper Tuna Turrum project is the largest domestic oil and gas development on the eastern seaboard.

The project has also delivered a significant direct impact on the Gippsland and Victorian economies, generating work for local suppliers and contractors. Owen said that 1,300 full time jobs were sustained during the construction and installation phase, and that the Australian content for the project has reached an estimated $2.8 billion.

Production from the Kipper Tuna Turrum project will help maintain current gas production levels from Bass Strait, which have been producing for more than 40 years.

Kipper production is expected to come on line in 2016, following the installation of mercury removal facilities.

The Turrum and Tuna projects are part of the Gippsland Basin Joint Venture, in which Esso Australia Resources Pty Ltd, as operator, and BHP Billiton Petroleum (Bass Strait) Pty Ltd each have a 50 percent interest. The Kipper venture participants are Esso Australia Resources Pty Ltd (32.5 percent and operator) and subsidiaries of BHP Billiton (32.5 percent) and Santos Limited (35 percent). 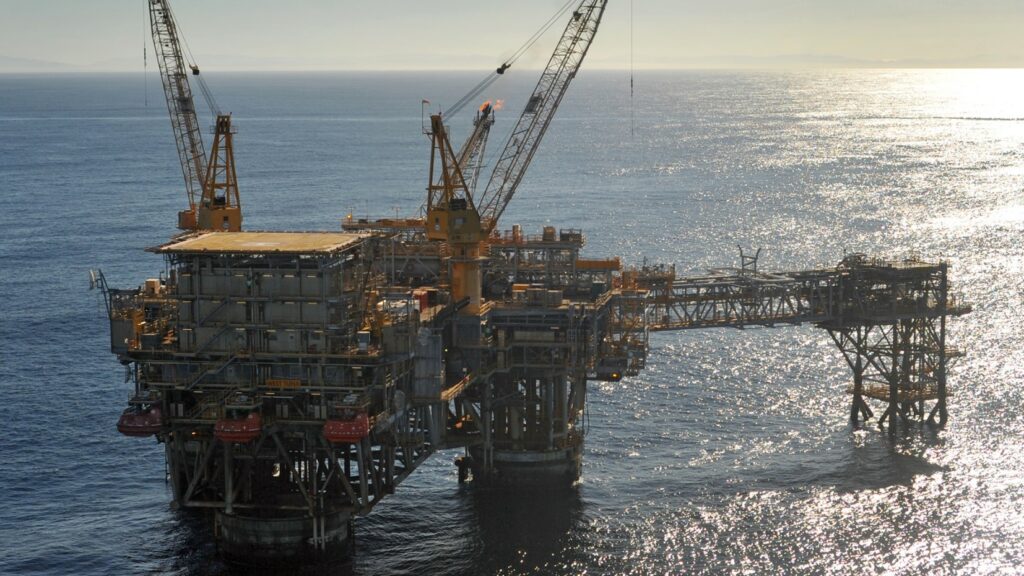