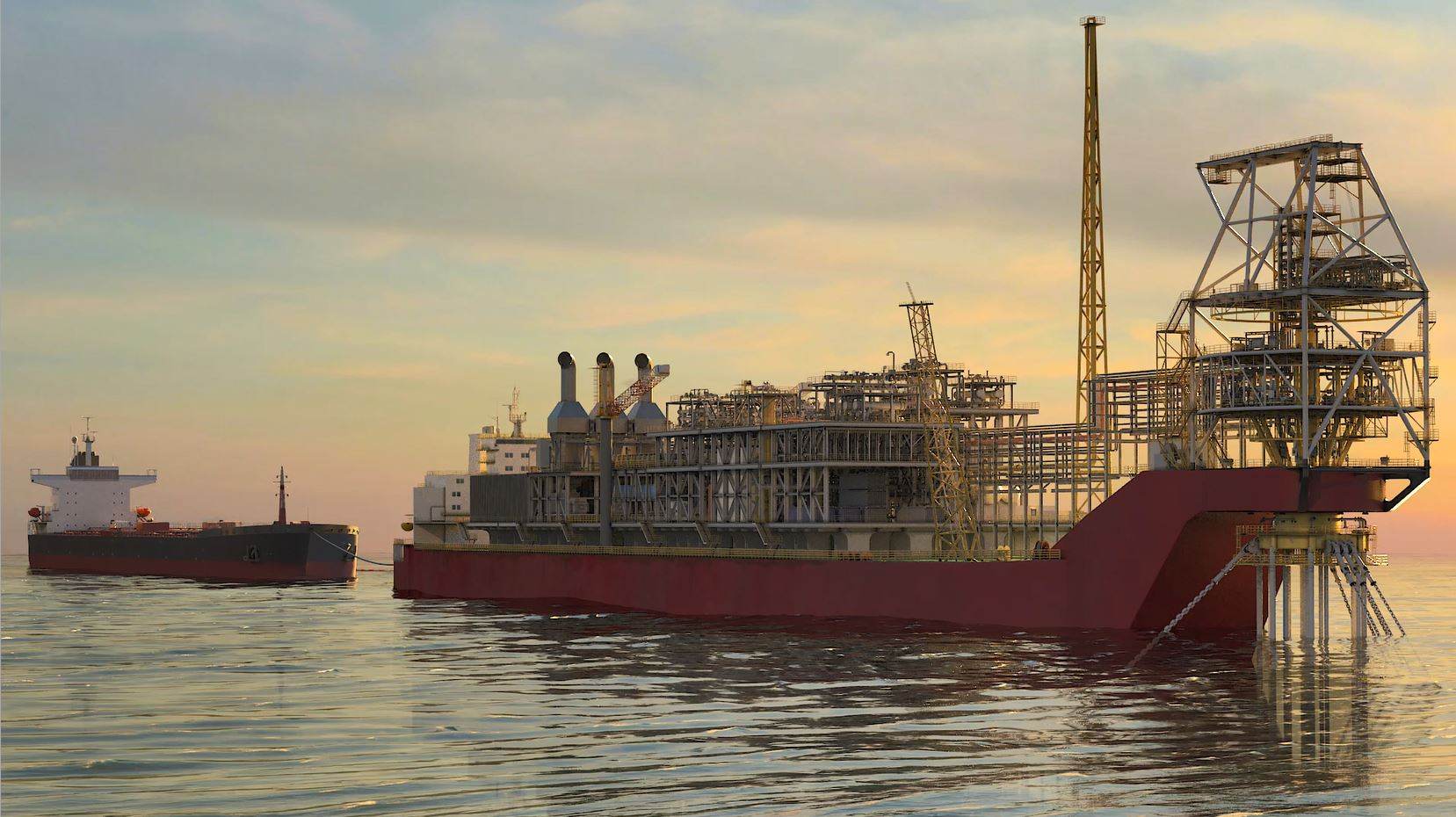 Australia’s FAR Limited has once again postponed a shareholder meeting scheduled to approve its stake sale in the Sangomar project in Senegal to Woodside to consider a takeover proposal from Remus Horizons.

As previously reported, Remus, a private investment fund, is exploring options to acquire a 100 per cent of the shares in FAR at 2.1c cash per share.

The offer was conditional on the FAR shareholder meeting to consider approving the sale of the RSSD project scheduled for 21 December 2020 being rescheduled.

The Remus Proposal is also conditional on the Woodside sale not occurring.

Due to this condition, FAR rescheduled the meeting for 21 January 2021. However, in an update on Friday, the company said it had decided to once again reschedule the meeting, this time for 18 February 2021.

Meanwhile, FAR has also obtained further information from Remus in relation to the takeover proposal.

As detailed by the Australian company, Remus is presently finalising the funding arrangements in advance of making the proposed offer. The only internal and regulatory approval required to proceed with the offer is the final approval of the Remus board and final review and confirmation of documentation.

Remus is presently satisfied that it will not need to undertake any further due diligence on FAR. FIRB approval is not required and any offer made will not be conditional on FIRB approval.

Any proposed offer is expected to be subject to a requirement that Remus achieves a controlling interest in FAR together with other customary conditions.

Postponing the meeting for 21 February will enable further time for FAR shareholders to see if the Remus proposal eventuates and, if so, assess its merits, and consider the Woodside Sale on the basis of more detailed information.

The company noted it is not presently inclined to further postpone the shareholder meeting to consider updates in relation to the Remus proposal.

In the meantime, FAR is continuing to advance negotiations with Woodside in relation to the form of the Woodside Sale proposed contractual documentation following Woodside’s pre-emptive rights exercise.

Remus has also advised the terms that, subject to Remus board approval, it may make available to FAR a $50 million working capital loan facility to enable it to meet its cash calls under the RSSD project.

FAR may wish to enter into the bridge loan but is not obliged to do so. The terms of the bridge loan have not been negotiated or finalised. The company will disclose the details at the time of announcement of any formal proposal, assuming the Remus proposal proceeds.