Australian oil and gas explorer Far Limited has denied allegations made in a news story recently published by Upstream, an oil and gas news source, related to an alleged dispute with the UK-based Cap Energy.

When it comes to Far’s acreage offshore Senegal, the Australian company holds a 15% interest in the Rufisque, Sangomar and Sangomar Deep blocks, which contain two world class oil discoveries, FAN-1 and the SNE-1.

About two years ago, Far entered into a farm-in option agreement with TAOL Senegal (Djiffere) Ltd, a subsidiary of Trace Atlantic Oil Ltd in which Cap Energy Plc holds a 49% participation. Under the agreement, Far got the option to earn a 75% working interest in the Djiffere block, which is adjacent to the Rufisque, Sangomar and Sangomar Deep acreage, by drilling an exploration well before July 31, 2018.

The Djiffere production sharing contract covers an exploration block of 4,459 km2 offshore central Senegal. The block is in water depths of between 10m and 250m, and predominantly less than 100m.

In its article, Upstream reported that Far had requested an adjournment of a court hearing following an order made by a Senegalese judge authorizing Cap to seize assets of up to $2 million in satisfaction of a debt allegedly incurred by the non-delivery of seismic data.

According to the news website, Cap insists that the option agreement with Far lapsed last November. Far, on the other hand, claims the agreement is still valid thus retaining the option to farm into the offshore block.

The 3D seismic survey in question was conducted over the western part of the Djiffere block in late 2015 by Polarcus providing  400km2 of 3D coverage.

In its statement on Wednesday, September 13 Far denied the claims brought up in Upstream’s article.

Far said in that the company had not appeared, nor been requested to appear, in any court in Dakar and that Far and Cap had not met regarding any alleged dispute.

Furthermore, Far stated that Cap had not served Far with any papers to sequester Far’s assets in Senegal. The company also added that its contractual relationship with Cap is not material.

Regarding Far’s other acreage offshore Senegal, which contains the SNE discovery, the Australian company in June launched an arbitration process to resolve a dispute related to ConocoPhillips’ sale of interest in the acreage to Woodside. The operator of the Rufisque, Sangomar and Sangomar Deep blocks is Cairn Energy. 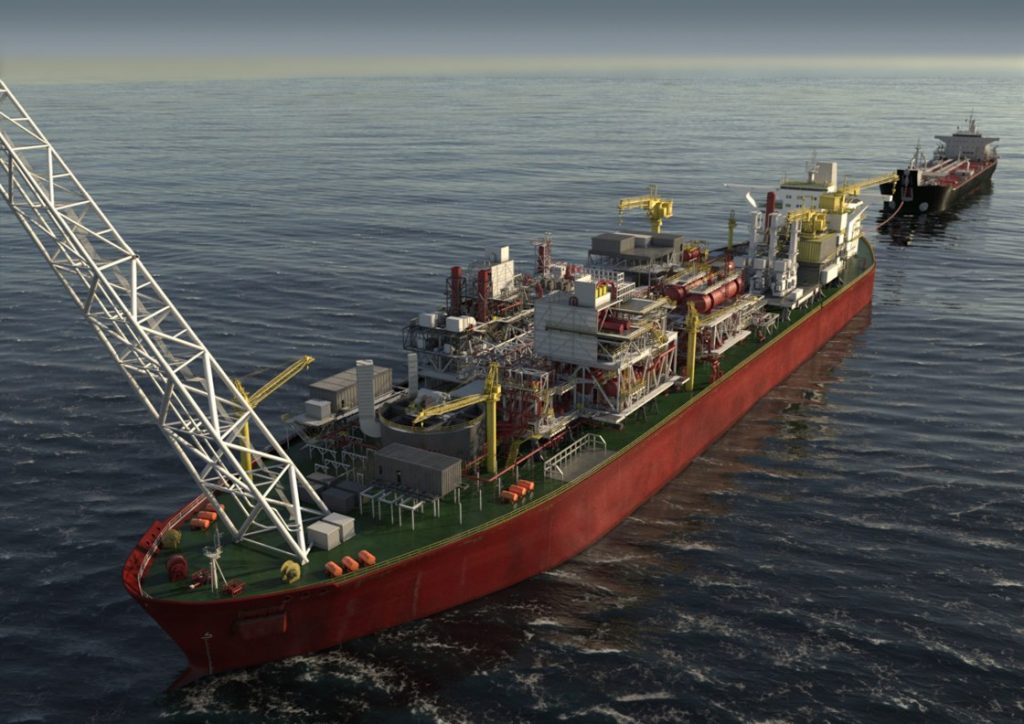