Faroe Petroleum, the independent oil and gas company with assets in Norway and the UK, has announced its reserves grew almost a hundred percent in 2015, when compared to those reported in 2014.

According to the company, LR Senergy has completed its independent technical report on Faroe’s reserves for 2015, and the 2015 year-end numbers are “materially higher than those reported for year-end 2014”.

The principal differences result from adding the Butch field in Norway (Faroe 15%) to 2P Reserves. In October 2015, the operator Centrica and partners announced that the Butch field will be developed as a subsea tie-back to the BP-operated Ula field. LR Senergy has assessed Butch 2P Reserves net to Faroe at 6.4 mmboe.

The number was also boosted by adding Pil field in Norway (Faroe 25%) to 2P reserves: LR Senergy has evaluated the progress that has been made by the operator VNG Norge AS and partners in maturing the Pil discovery towards project selection in 2016, and has also evaluated the development options, which have been demonstrated to be economically viable.

On that basis, LR Senergy has concluded that the volumes associated with the Pil project can be categorised as 2P Reserves. These have been assessed at 23.8 mmboe net to Faroe. The Pil 2P Reserves do not include the volumes associated with the Bue and Boomerang discoveries, which are currently less mature technically and will remain as Contingent Resources (2C) for the time being.

Further 2P Reserves have been added through the acquisition of Roc Oil (GB Holdings) Limited: LR Senergy have assessed 2P Reserves associated with the acquired 12.5% interest in the Blane Unit and 12.0% interest in the Enoch Unit at 1.6 mmboe. In addition, the company said,  a number of positive technical revisions have allowed partial reserves replacement in the existing producing fields.

Graham Stewart, Chief Executive of Faroe Petroleum said: “I am very pleased to report this material increase in reserves over the year, generated principally from exploration success and which further underpins the significant value of the Company. This doubling of 2P reserves demonstrates clearly how our consistent strategy is delivering tangible results.

“We look forward to an exciting three well exploration drilling programme for 2016 in Norway, which is firming up on cost efficient terms. Faroe enters 2016 in a robust financial position, with strong production, a solid cash balance and largely undrawn credit facilities.” 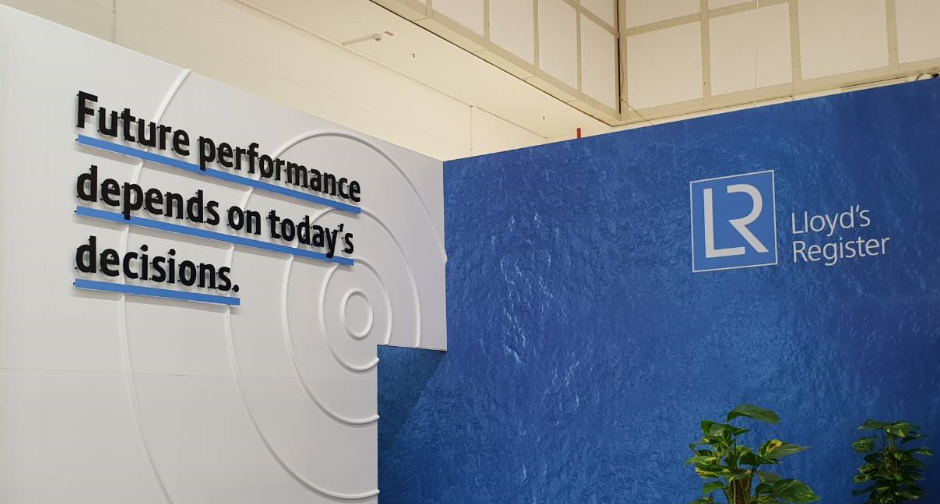 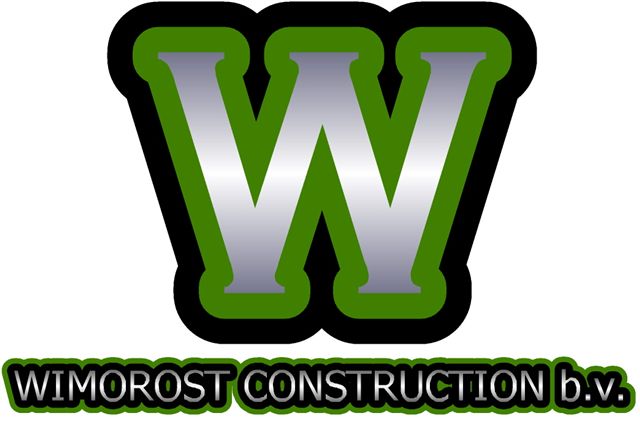