High waves battered the Nordic rock in the Deltares Delta Flume on the afternoon of Wednesday, 27 November, when Deltares was testing the strength of the non-bonded revetment on behalf of the Wadden Sea Dikes study program (POV-W).

The same program has looked previously at bonded Nordic rock and the effect of transition structures (from stone to asphalt, for example) on stability.

The Wadden Sea Dikes study program is a collaboration between the Hunze and Aa’s, Noorderzijlvest and Wetterskip Fryslan water authorities. They share responsibility for the Wadden Sea dike, of which various sections have been assessed.

In recent years, in the context of the study program, they have conducted twelve different studies looking at other ways of strengthening the dike and learning more about different dike revetment options, including rock revetments.

The results are being used for the various dike-upgrade projects that have been completed or that are planned for the years to come.

The current assessment methods for rock revetments are considered conservative by the management authorities. So it is suspected that, in the past, the design requirements for the revetments have been excessive and that dikes have been failed unnecessarily, said Deltares.

Considerable savings could be made by thoroughly researching how strong the revetments actually are.

For example, because dikes are less likely to be failed or because they will cost less money to build.

In order to arrive at concrete and valid results, three dike structures were rebuilt in the Delta Flume and tested with waves.

During the process, accurate measurements were made with sensors. The Delta Flume trial for bonded Nordic rock was carried out in 2016.

The Delta Flume trial for non-bonded Nordic rock and the effect of transition structures took place in the final months of 2019. 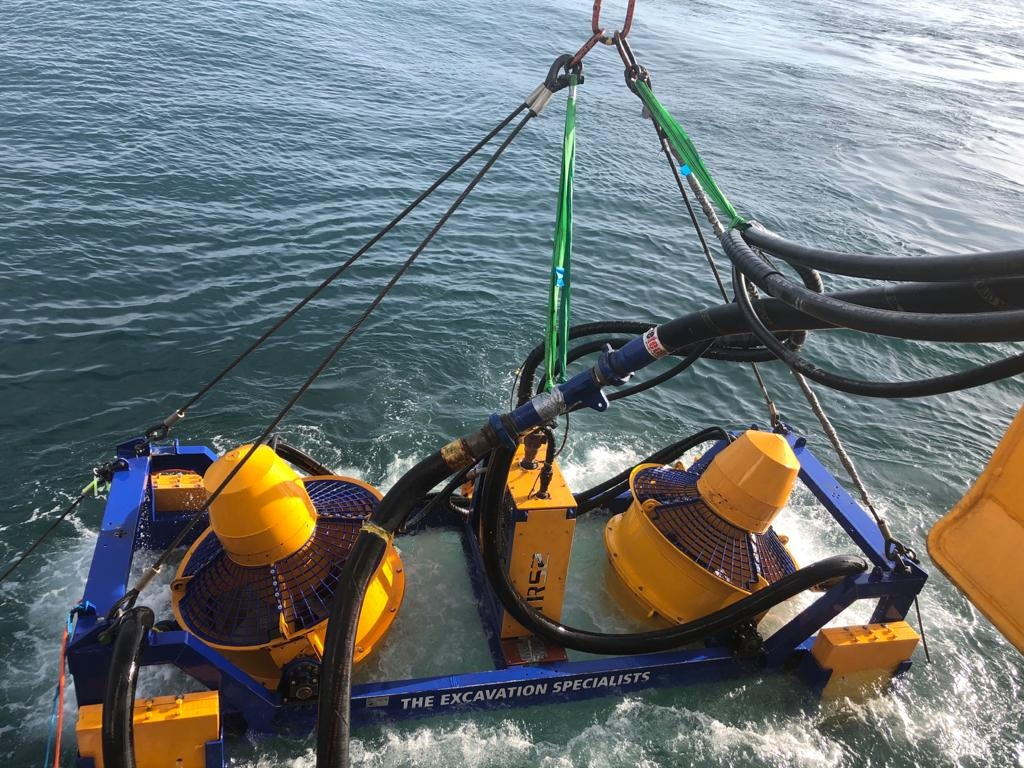