Shell, the operator of the Corrib gas field development offshore Ireland, has informed that natural gas has started to flow from the field. Shell said the event marked an important milestone both for the country and Shell’s upstream operations.

Located 83 kilometres off Ireland’s northwest coast in water depths of almost 350 metres, the Corrib gas field lies approximately 3,000 metres below the seabed. At peak annual production, the Corrib gas field is expected to produce around 260 MMscf/d of gas, which is 45,000 barrels of oil equivalent per day.

“Today’s announcement is a positive step for our gas portfolio,” said Andy Brown, Shell’s Upstream International Director. “It is also good news for Ireland as the provision of Corrib gas improves security of supply for the Irish energy market. Delivering gas from Corrib will bring many long term benefits to the Irish economy and consumers.”

Six wells have been drilled at the Corrib field with gas transported to the Bellanaboy Bridge Gas Terminal in north-west Mayo through a 20 inch pipeline. The gas is processed at Bellanaboy before it is transferred into the Gas Networks Ireland (GNI) network, which delivers it to Irish gas consumers.

Shell E&P Ireland Limited Managing Director, Ronan Deasy, said: “We are pleased to have completed the development of this unique project and to bring the Corrib field on stream. I would like to pay tribute to all those who contributed to delivering this critical energy project, which will continue to bring benefits to the region and the country for years to come.” 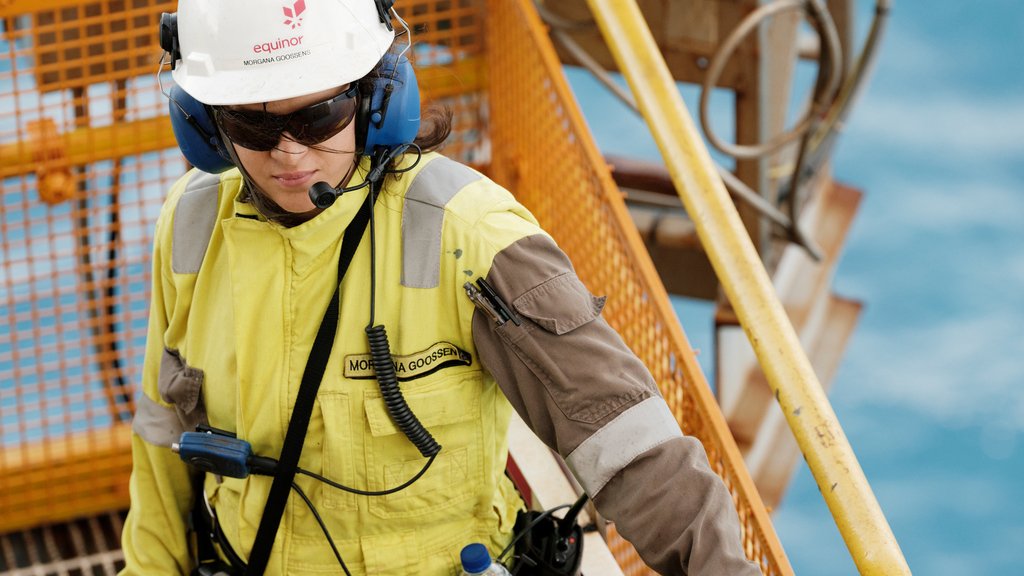