Advertisement
Back to overview
Home Fossil Energy Floatel Superior to Be Repaired in 1-2 Weeks, Owner Says

Floatel Superior to Be Repaired in 1-2 Weeks, Owner Says

Floatel Superior accommodation rig, which was on November 7 evacuated after it had tilted 4 degrees due to a hole in the ballast tank, arrived at Kristiansund on Friday, November 9.

The owner of the unit, Floatel International, informed that a first inspection of the damage was carried out confirming the preliminary assessment that the two tanks had punch penetrations through the hull caused by the loose anchor. Based on the assessed damages it is estimated that Floatel Superior will be repaired and ready for operation within 1-2 weeks, the owner added.

The unit has been used as a ‘flotel’ providing living quarters for offshore workers at Statoil’s Njord field in the Norwegian north sea.

Floatel Superior received an Acknowledgement of Compliance from the Petroleum Safety Authority Norway on 22 December 2010, and started on a contract with Statoil on 1 May 2011. The flotel can accommodate 440 people in single cabins. 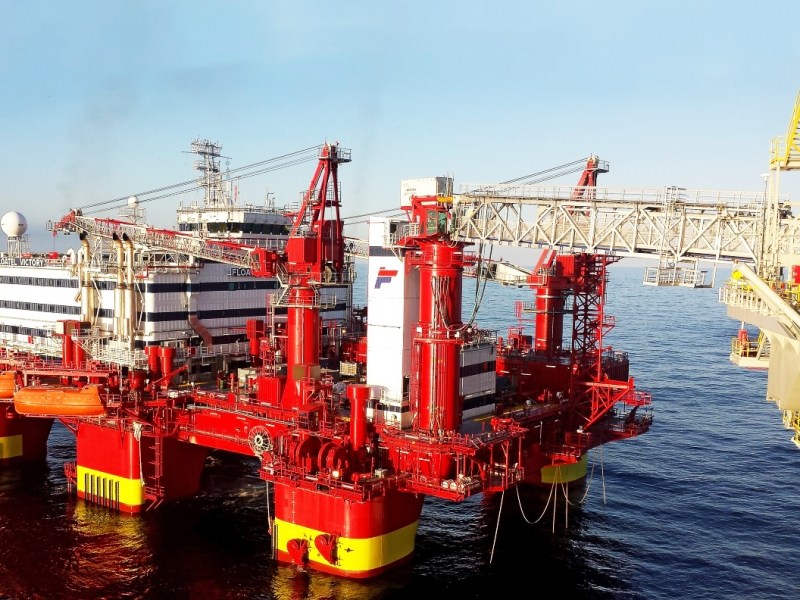