The project, for which Foster Wheeler has already successfully completed the pre-front-end design (pre-FEED) and FEED, relates to the debottlenecking of the Forties Pipeline System (FPS) crude degasification facilities at BP Exploration’s Kinneil terminal to allow it to handle high gas-to-oil ratio unstabilized crude oils and natural gas liquids (NGLs). The debottlenecking will involve modifications to the existing plant, including improvements to heater and process control systems, as well as new facilities, including crude coolers and a cooling water system. The project is expected to be completed in 2013.

The FPS is an integrated oil and gas liquid transportation and processing system, serving both UK and Norwegian sectors of the central and northern North Sea. BP Exploration has stated that the system has a nominal capacity in excess of one million barrels per day and carries around 40 percent of the UK’s oil production. Oil and gas liquids are transported into the system through pipelines from over 30 offshore fields and the St. Fergus gas terminal.

Foster Wheeler has worked closely with BP throughout the design phase and has also supported BP when presenting the project status to other oil companies who are participants in the Forties Pipeline System. 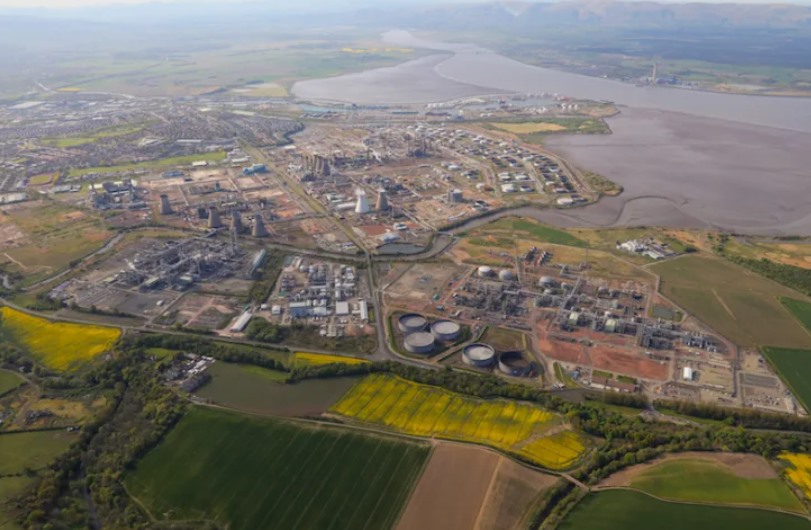