The Federal Transport Authority (FTA) of the United Arab Emirates (UAE) has banned all ships flying the Micronesian flag from entering its waters and ports.

The transport authority ascribed the decision to the fact that the Federated States of Micronesia doesn’t have an international ship registry.

“Therefore, all ships/seafarers certificates issued under the FSM are a fraud, and FTA will not recognize or endorse such certificates,” the transport authority said in a circular.

The move comes on the heels of an October ban imposed on the ships of India-based LPG shipowning company Varun, a repeat offender when it comes to seafarer abandonment cases in UAE ports and waters.

FTA has embarked upon a campaign on tackling the growing number of crew abandonment cases in UAE waters.

To that end, the transport authority has teamed up with the International Transport Workers’ Federation (ITF)  with the aim of developing a protocol to govern a closer working relationship, including increased cooperation and information exchange. 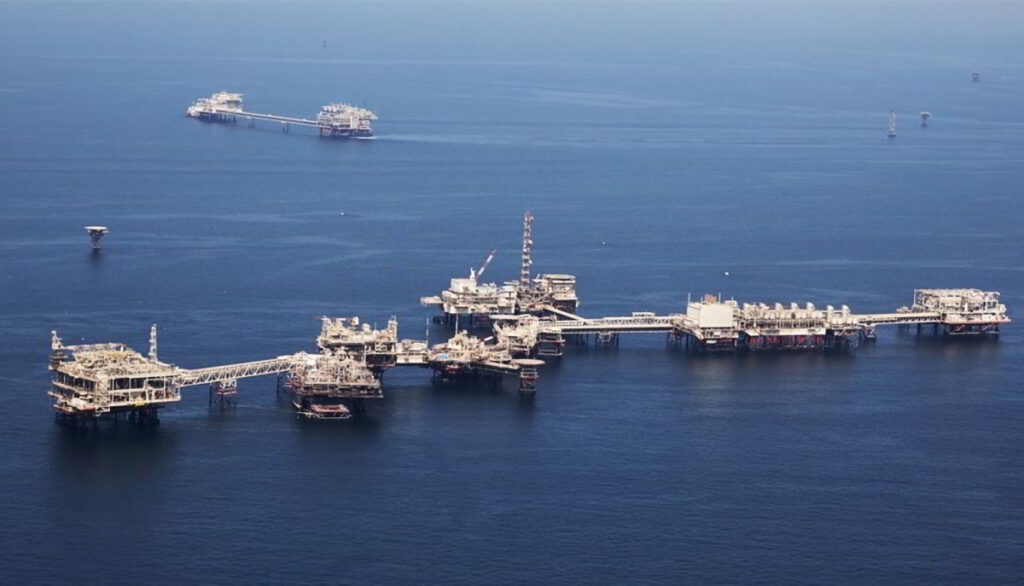