Spanish LNG operator Gas Natural Fenosa increased its investment in 2016, acquiring two LNG carriers during the year, despite a decline in net profit.

The company informed in its financial report that the net investment reached €2.2 billion (Approx: US$2.3 billion), 56.5 percent up on the year before. The investment in two tankers purchased in September and December 2016 amounted to €425 million.

GNF said it is targeting to improve its competitive position in the LNG international market through the acquisition of the two vessels.

According to the company’s website, it currently owns a fleet of 8 LNG carriers with a total capacity of 1.2 million cubic meters. 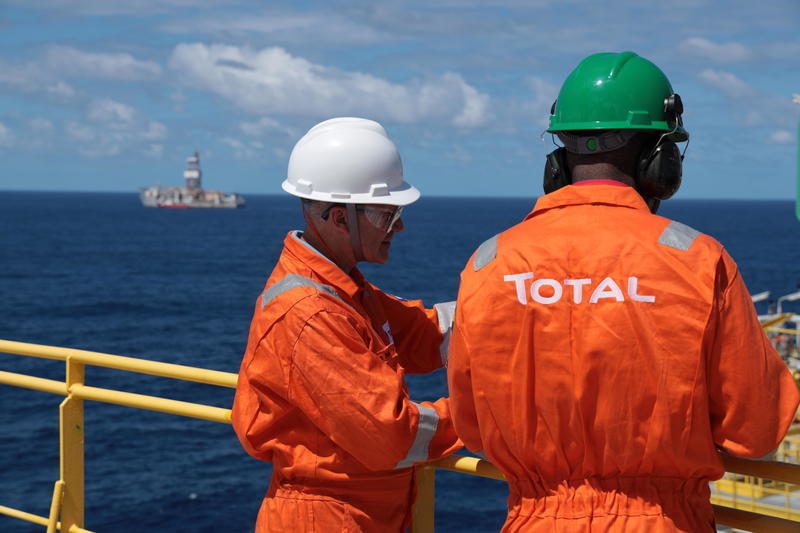