Gaz Metro: Quebec’s new policy to spur use of LNG

Energy provider and natural gas distribution company Gaz Metro on Thursday said the Energy Policy 2030 revealed by the Canadian province of Quebec could trigger a wider use of LNG as fuel.

Gaz Metro noted in its statement, that the new policy will provide for a broader deployment of initiatives advocating the use of natural gas as fuel in the industrial, heavy freight and marine transport sectors.

The policy calls for increased production and distribution of renewable natural gas (biomethane), the acquisition of natural gas vehicles and the development of natural gas fueling points across Quebec that include LNG fueling stations.

The government in consultation with Gaz Metro has decided to help provide access to natural gas, in gaseous and its liquefied form to a number of regions in the province.

Gaz Metro said that a new body responsible for energy efficiency, innovation and substitution will be created by the government of Quebec, adding that it is ready to work with the government on implementing the new energy policy. 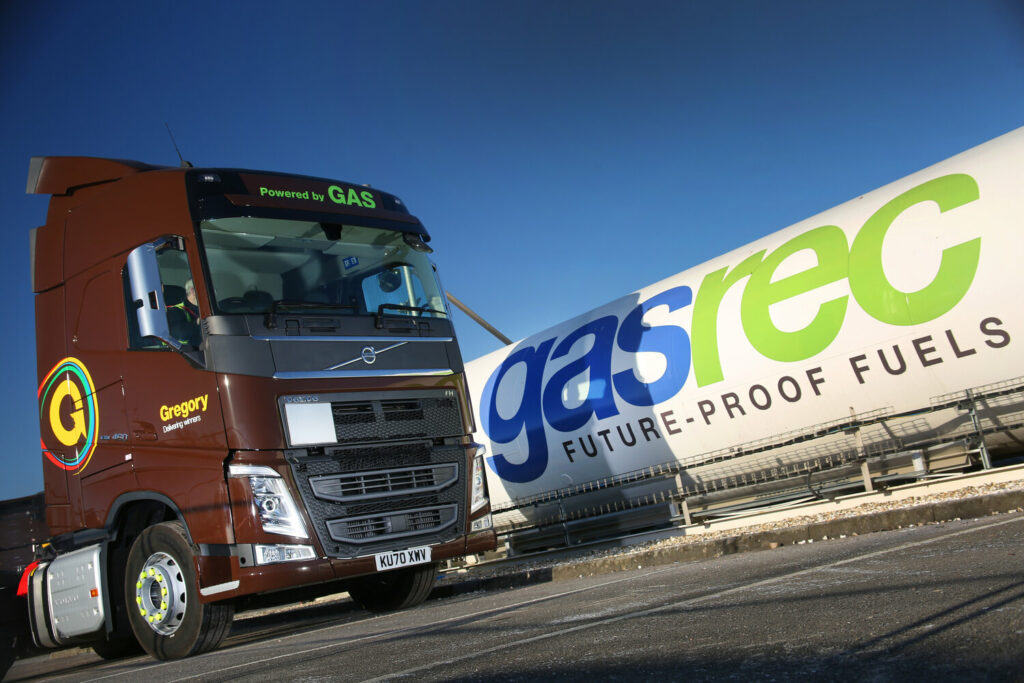