Gazprom said in its statement that the two delegations discussed cooperation in a number of areas, especially within the Gazpromviet joint venture.

Markelov also met with Nguyen Vu Truong Son, president and CEO of PetroVietnam to discuss the implementation of existing contracts.

The meeting also touched on the participation in new joint projects in Vietnam, Russia and third countries, as well as a possible cooperation in the field of power generation, Gazprom said.

Both parties discussed the implementation of the NGV project in Vietnam that would entail, inter alia, the construction of an LNG plant and natural gas stations for NGVs.

As a result, a plan of action on the wider use of natural gas as fuel will be drafted in a short period of time. 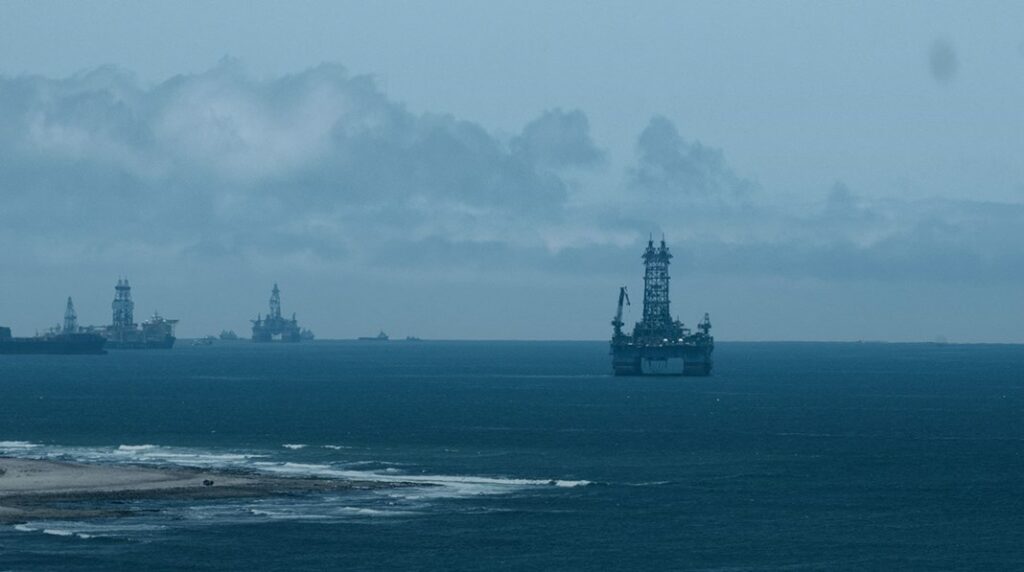