In 2013, TenneT awarded a contract for the supply and construction of DolWin3 onshore and offshore converter stations as well as the connecting cable systems to Alstom, which in the meantime sold its power and grid businesses to GE.

The DolWin3 is expected to be completed and to link the German offshore wind farms to the grid in 2017.

The converter platform is being developed to allow secure transfer of renewable energy from the distant wind farms to the mainland with as little loss as possible.

If successful, the project would clear the path for the planned construction of 6.5GW of offshore wind capacity in German waters by 2020, a development GE wants to be a part of. 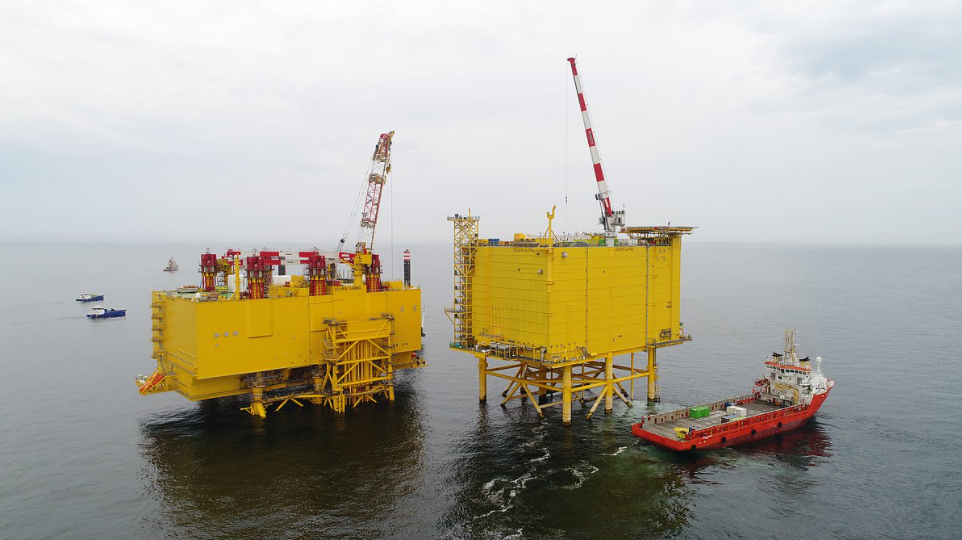