Otto Jager (43) has been appointed Chief Financial Officer of TenneT Holding B.V. effective 1 August 2013. He will join the Management Board as statutory member replacing Eelco de Boer (59) who, after a planned period of more than three years, will step down as statutory CFO of TenneT on the same date.

Otto Jager started at TenneT in 2008 as Group Treasurer and has been active as Group Controller since 2011. Prior to his career at TenneT, he worked in various management functions at international banking institutions (Citibank, Citigroup and ING). Otto Jager is holding Master Degrees in Financial Economics and Finance as well as an Executive Master Degree in Finance & Control.

Eelco de Boer has been active as interim management executive since 2008 after an international career in various business sectors. Since 2010 he has been working for TenneT, initially as interim CFO. During 2011, TenneT requested him to become statutory Board Member and remain available as Group CFO until mid-2013.

The members of the Management Board, Supervisory Board and Works Council are thanking Eelco de Boer for his valuable contribution over recent years. Under his leadership important steps have been made in the areas of financing, financial reporting and risk management.

Eelco de Boer will leave TenneT 1st November of this year, after rounding off current affairs and hand-over to his successor. 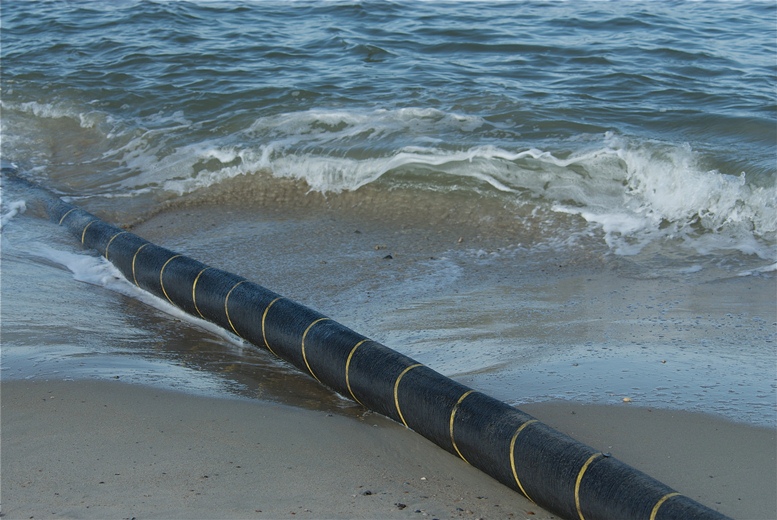