Reference is made to the announcement made by Golar LNG Energy Limited on December 16, 2010 in respect of the exercise of warrants granted at the time of the Company’s private placement in August 2009.

After the issuance of these new shares, the total number of shares outstanding will be 237,764,540. 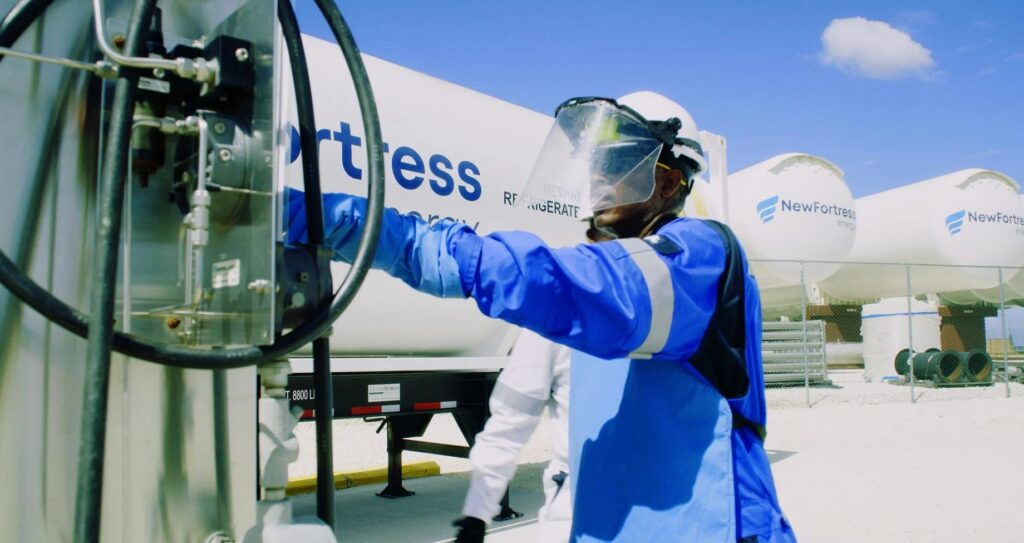