LNG shipper Golar reported a net profit of $2.8 million for the fourth quarter of 2017, compared to a $13.7 million loss the year before, as the LNG shipping market continued to improve.

Earnings before interest, tax, depreciation and amortization (EBITDA) rose to $19.4 million. Total operating revenues rose to 57.6 million in the quarter.

Golar attributed the rise in profits to improvements in vessel utilization, hire rates, improving round-trip economics and expiry on November 1, 2017 of the obligation to charter in the LNG carrier Golar Grand from Golar Partners.

Golar has declared a total dividend of $0.05 per share.

The company said in its latest statement that first LNG from the world’s first FLNG conversion was expected to commence soon.

Full commissioning of the gas treatment systems was completed and they are running “satisfactorily.”

Commissioning of the refrigerant trains continued through to February 2018 and “first LNG production is expected to commence in the coming days,” it said.

FLNG Hilli Episeyo, that was converted from a 1975 built Moss LNG carrier with a storage capacity of 125,000 cubic meters by Keppel, arrived in Cameroon in late November 2017.

In early December 2017, a notice of readiness, which triggers the commissioning process, was tendered to Perenco and SNH, according to Golar.

A ship-to-ship transfer of cool down LNG with the LNG carrier Golar Bear was completed in mid-December 2017, followed by the introduction of feed gas from the onshore processing plant, the company said.

“Although Golar reiterates the importance of taking the time it needs to safely commission the vessel, at this time final commissioning, followed by acceptance testing, remains on track for mid-April 2018,” it said. 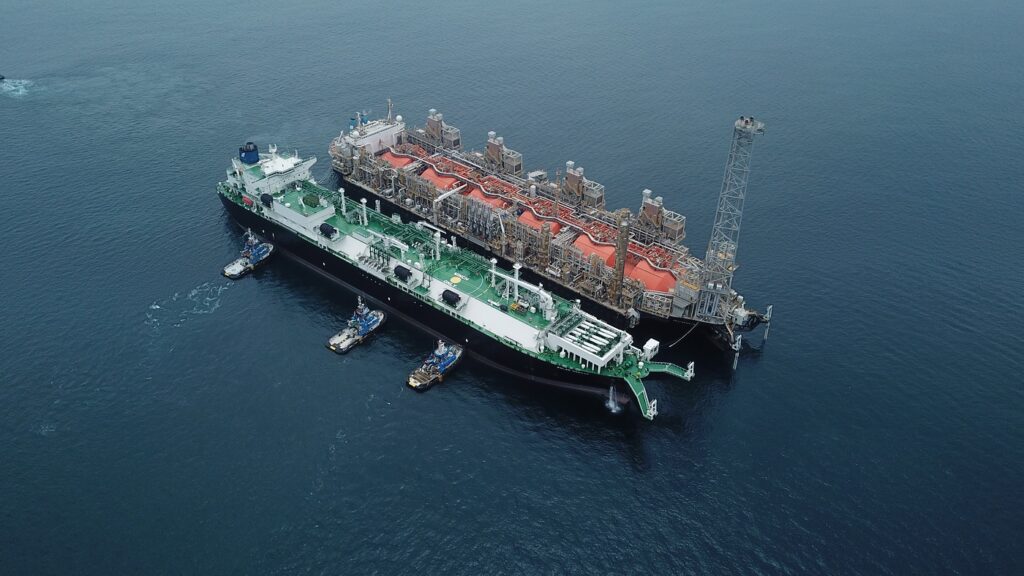