Norwegian authorities have granted consent for the start-up of a subsea installation with two new wells on the Neptune Energy-operated Gjøa field in the North Sea ahead of the start-up planned for January 2021.

The start-up consent for the Gjøa expansion was announced on Friday, 18 December by the Norwegian Petroleum Directorate (NPD).

Gjøa is a gas and oil field located off the coast of Florø. The new wells are linked to the P1 segment, one of seven segments on the field.

Continued work on Gjøa resulted in Neptune submitting an application for exemption from a Plan for development and operation (PDO) for the P1 segment in February 2019.

The P1 segment was already covered by the development plan for the Gjøa field. Gjøa P1 is regarded as a further development and extension of the Gjøa field focusing on increased exploitation. The first production date was set for late 2020/early 2021.

Neptune’s plans were approved by Norweguan authorities in June 2019.

A four-slot well template has been put into place and two wells have been drilled. Neptune Energy used the Deepsea Yantai for production drilling on the Gjøa field.

The Petroleum Safety Authority (PSA) gave its consent to Neptune for production drilling on the Gjøa field using the Deepsea Yantai semi-submersible rig back in May 2019.

According to the operator, the project has cost approx. NOK 4 billion ($466.4 million). Neptune expects to start-up the field in January 2021.

Arvid Østhus, the NPD’s Assistant Director Development and Operations – North Sea, said: “Further development of the P1 segment in Gjøa results in additional resources and increased values for Gjøa, and contributes to good utilisation of the production capacity and infrastructure in the area”.

In related news, during production drilling on the Gjøa field, Neptune in September 2020 experienced a serious incident on the Deepsea Yantai rig when the drill string became stuck fast and blocked the blowout preventer. 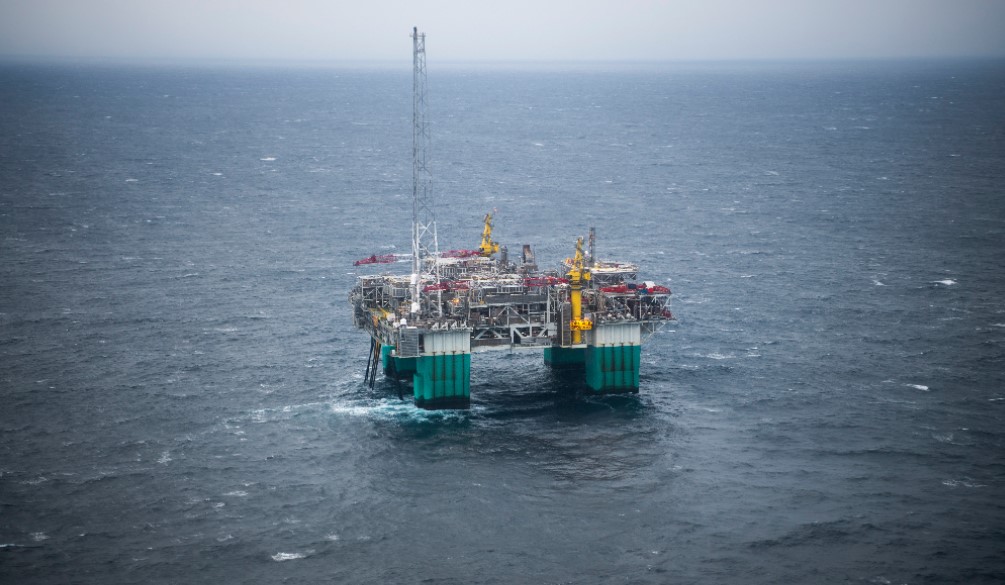