Green light for Statoil to use Scarabeo 5 rig on Snorre

Norway’s offshore safety body, the Petroleum Safety Authority (PSA), has given consent to Statoil to use Saipem’s Scarabeo 5 semi-submersible drilling rig for maintenance of a production well on the Snorre field, offshore Norway.

The rig is under contract with Statoil until 2017 but has had a prolonged period of suspension time due to overcapacity in Statoil’s rig portfolio. The rig’s latest suspension ended on August 1.

Snorre is an oil field in the Tampen area of the North Sea, around 150 kilometers west of Florø.

The field has been developed using two floating integrated production platforms, Snorre A and B, and one subsea template tied back to Snorre A. Production at the Snorre field began in 1992.

The PSA said that the consent relates to the use of the Scarabeo 5 for maintenance work on well 34/7-A8 HT. The well has been shut down, and the aim of the maintenance activity is to make improvements to the well intending to put it back into production.

The activity at the 335-metre deep site is scheduled to begin in early August and to last 22 days.

The Scarabeo 5 semi-submersible drilling rig was built in Genoa in 1990 by Fincantieri Shipyard. 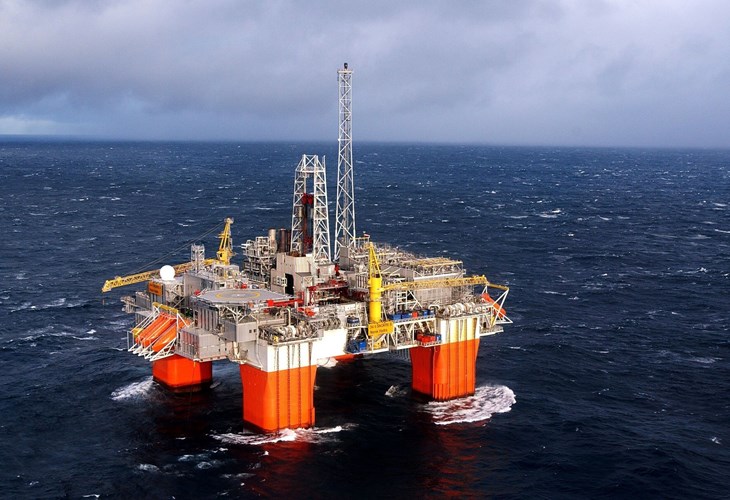