South Korean Pan Ocean Co., Ltd.  has signed a Memorandum of Understanding with Harim Group, South Korean poultry processor  and JKL Partners, a private equity fund, setting the stage for its acquisition by the consortium.

The consortium was selected as preferred bidder on December 16, 2014, after withdrawal of four other suitors, including KKR private equity fund and Korea Line Corporation. As a part of the deal, the consortium will have to carry out a court-imposed USD 785 million capital increase through a new share issue.

The key terms of the MOU include setting the rights and obligations of Pan Ocean and the consortium; and setting the terms and conditions for the negotiation of the investment details such as assessment and fixing the undertaking amount.

Pan Ocean will grant the consortium the exclusive rights for preferential negotiation for 3 months after the signing of the MOU, or until the removal date of the MOU or until the date of investment contract agreement, whichever comes earliest. However, the grant period can be extended with agreement of both party and with approval from the Korean Court.

The consortium will carry out inspection for 15 working days from January 5, 2015.

Pan Ocean and its fleet of 90 ships have been priced at USD 968 million. The company filed for court receivership back in June 2013, and performed a USD 1.7 billion debt-for-equity exchange leading to lenders taking over the company. 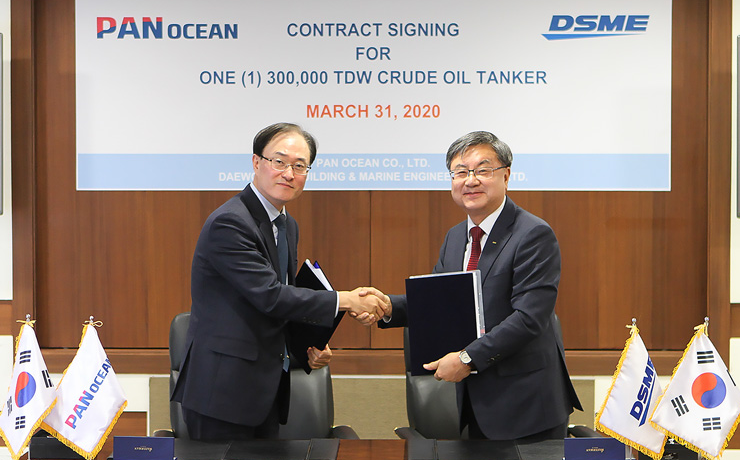