The C-NLOPB has received a report from Husky Energy of a small flash fire in the vicinity of the drill floor of the ‘Henry Goodrich’ Harsh Environment Semi-Submersible rig that occurred yesterday morning.

The fire was immediately extinguished using a pressure washer that was readily available on the drill floor. No personnel were injured. Operations have been shut down until circumstances of the event are understood and it is deemed safe to continue drilling operations.

“The C-NLOPB is in contact with senior officials at Husky Energy and is monitoring the situation,” said the C-NLOPB in its Incident Bulletin.

Henry Goodrich, owned by one of the largest drilling contractors in the world, Transocean, is a Sonat/Mitsui SES 5000 design propulsion assisted semi-submersible drilling unit capable of operating in harsh environments and water depths up to 2,000 ft using 18¾in 15,000 psi BOP and 21in OD marine drilling riser. It was built in 1985. 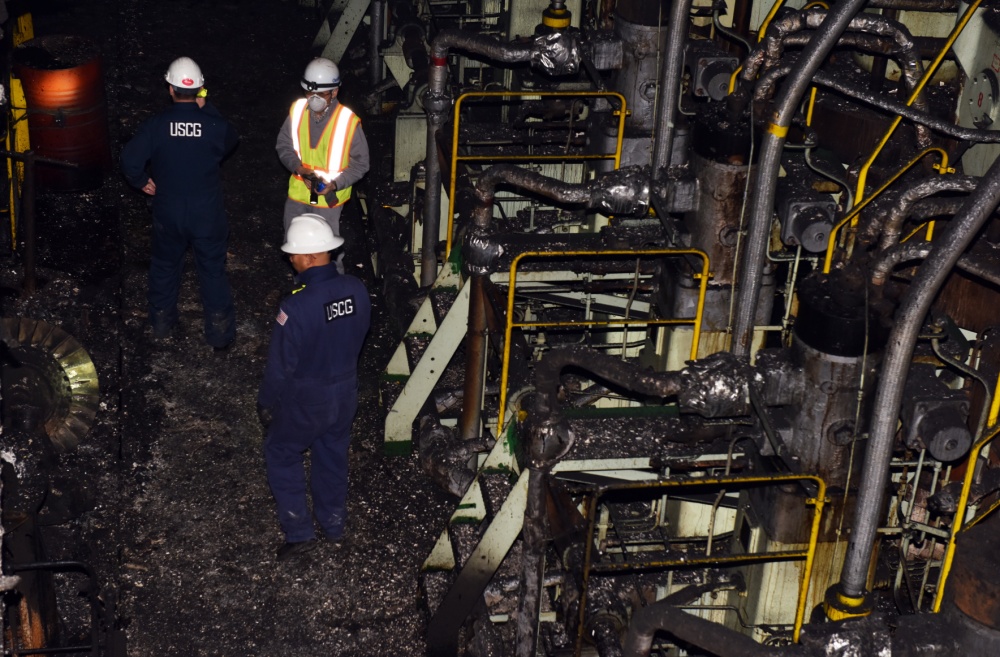