HHLA pointed to a weak start to the year compared with 2019 primarily due to the possible temporarily sharp declines in container throughput and transport.

“The exact extent to which the previous year’s results will not be achieved cannot be reliably estimated at present,” the company said.

“Even taking into account the great uncertainty, the Management Board assumes, on the basis of the currently possible assessments for the financial year 2020, that HHLA’s liquidity will be sufficient to meet its due payment obligations at all times, despite the pandemic-induced burdens.”

The terminal operator is maintaining regular operations despite the pandemic, as majority of European counterparts are doing including those at the Port of Antwerp and the Port of Rotterdam.

“The supply of the population and companies with cargo and goods via the terminal facilities of Hamburger Hafen und Logistik AG (HHLA) is ensured, regardless of the measures in force to protect against the spread of the coronavirus, “HHLA CEO Angela Titzrath said on Monday, March 16, 2020.

According to Titzrath, HHLA has prepared itself well to deal with the problems caused by the spread of the coronavirus and to master this extraordinary situation that has arisen.

As informed, steady operation is guaranteed on HHLA’s facilities in the ports of Hamburg, Odessa, and Tallinn as well as at the sites of rail subsidiary Metrans.

At the same time, the company has taken a large number of measures to protect the employees from infection.

The Port of Antwerp was confirmed to be an essential national infrastructure by the Belgian Government and according to the port’s Covid-19 Taskforce, the port remains 100% operational thanks to the daily efforts and commitment of all employees.

Handling on the terminals is going ahead normally, the port authority said, adding that there is sufficient manpower available to deal with cargo, and drivers are arriving and departing without too much delay.

“At the moment Port of Antwerp has not seen any decline in the freight volume. However, it is expected that fewer ships will call at the port in the coming days and weeks because of the corona outbreak. 15 fewer large container carriers from Asia will call, corresponding to 115,000 TEU less freight being carried from and to China. The logistics chain is functioning normally and is dealing well with peaks in market demand,” the port authority said.

“The demand for foodstuffs and healthy foods such as bananas has risen, which has led to a rise in imports of these products. Here it is necessary to emphasize the importance of keeping Europe’s borders open for all forms of freight transport.”

The Port of Rotterdam is also keeping operations running despite the pandemic.

“Cargo handling and production will continue unabated. The Harbour Master Division is monitoring safety and public order on the water 24/7. The Port of Rotterdam Authority is carefully complying with the recommendations of national authorities in the field of health and safety, and we have taken steps to safeguard the continuity of business operations,” the port authority said. 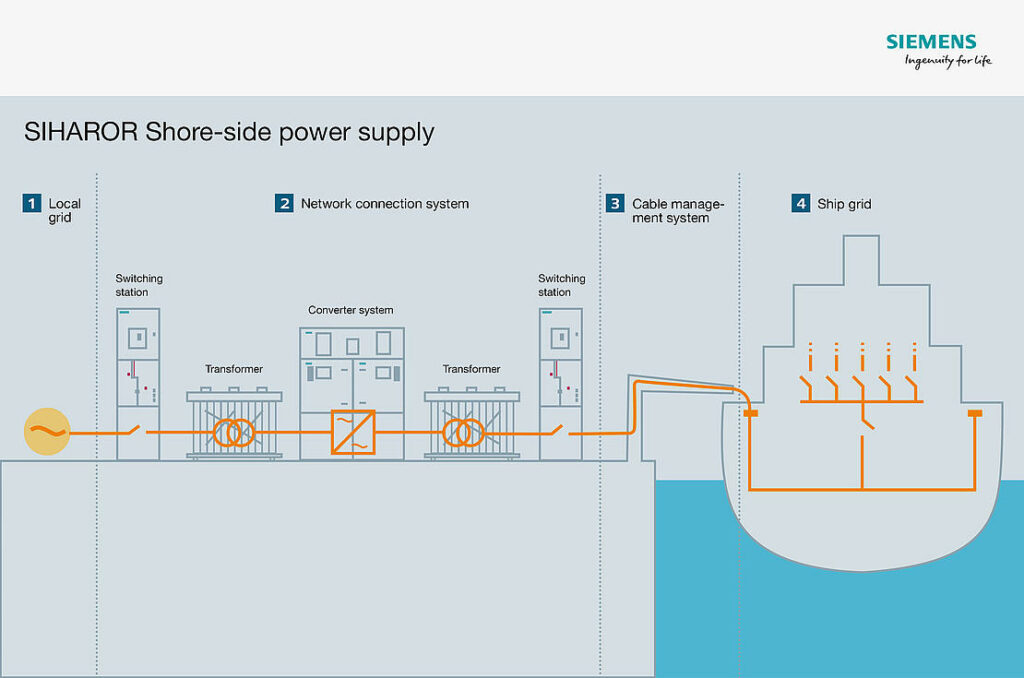