Technology service provider HiDef Aerial Surveying Limited (HiDef) announced results of their latest audited accounts for year ending 30 October 2014 to coincide with their reselection as one of UK Trade and Investment’s (UKTI) Export Champions for 2015.

Managing Director Mark Robinson commented “Last year’s results were a fantastic accomplishment by the entire team. We saw record profits despite traditional markets being sluggish and a significant increase in research and development (R&D) spend. HiDef was granted full award for three of our patent applications, and implemented new management and financial systems. We also had a 40% increase in full time staff numbers within the year, so our team should be immensely proud of their achievements.

The current year promises more growth, although there is a lot of hard work ahead of us. We expect to improve on export sales further by entering a number of new markets, with HiDef expecting to launch two more first-to-market technologies”.

Clive Drinkwater, UKTI Regional Director for the North West said “HiDef is a great example of an SME growing their business through sales to new markets. It is one of the reasons that UKTI selected the company as one of its Export Champions in 2013 and 2014 and looks forward to continuing to work with them as they grow their already highly successful international presence” 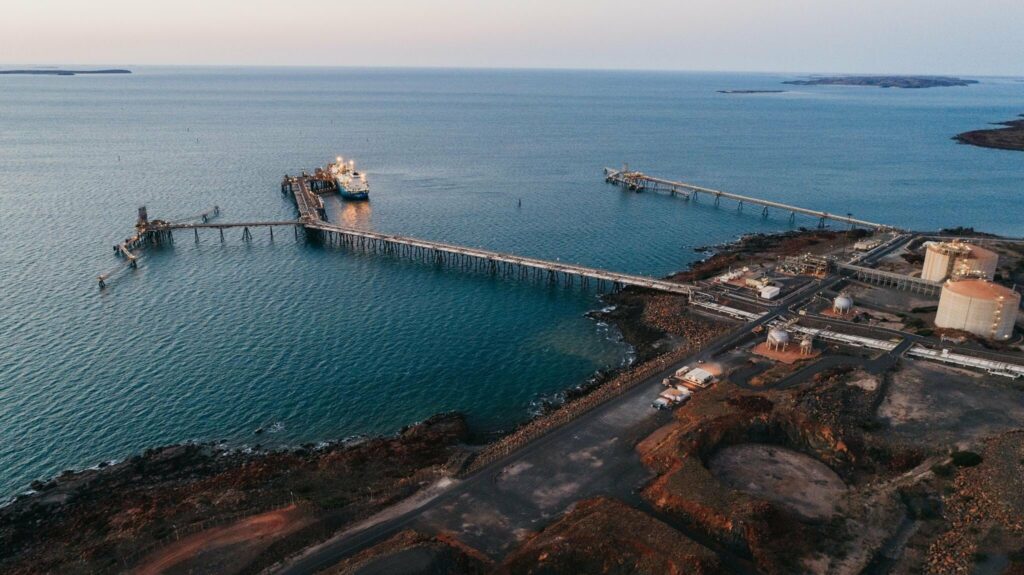