Both utilities agreed that a portion of LNG purchased by Osaka Gas will be delivered ex-ship to Hiroshima gas until March 2031.

“We believe the expansion of procurement sources would lead to stable LNG supply and would help us cope with future growth in demand,” Hiroshima Gas said in a statement. 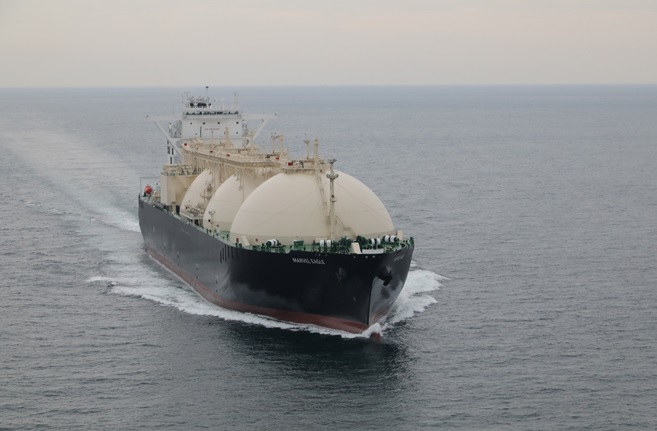