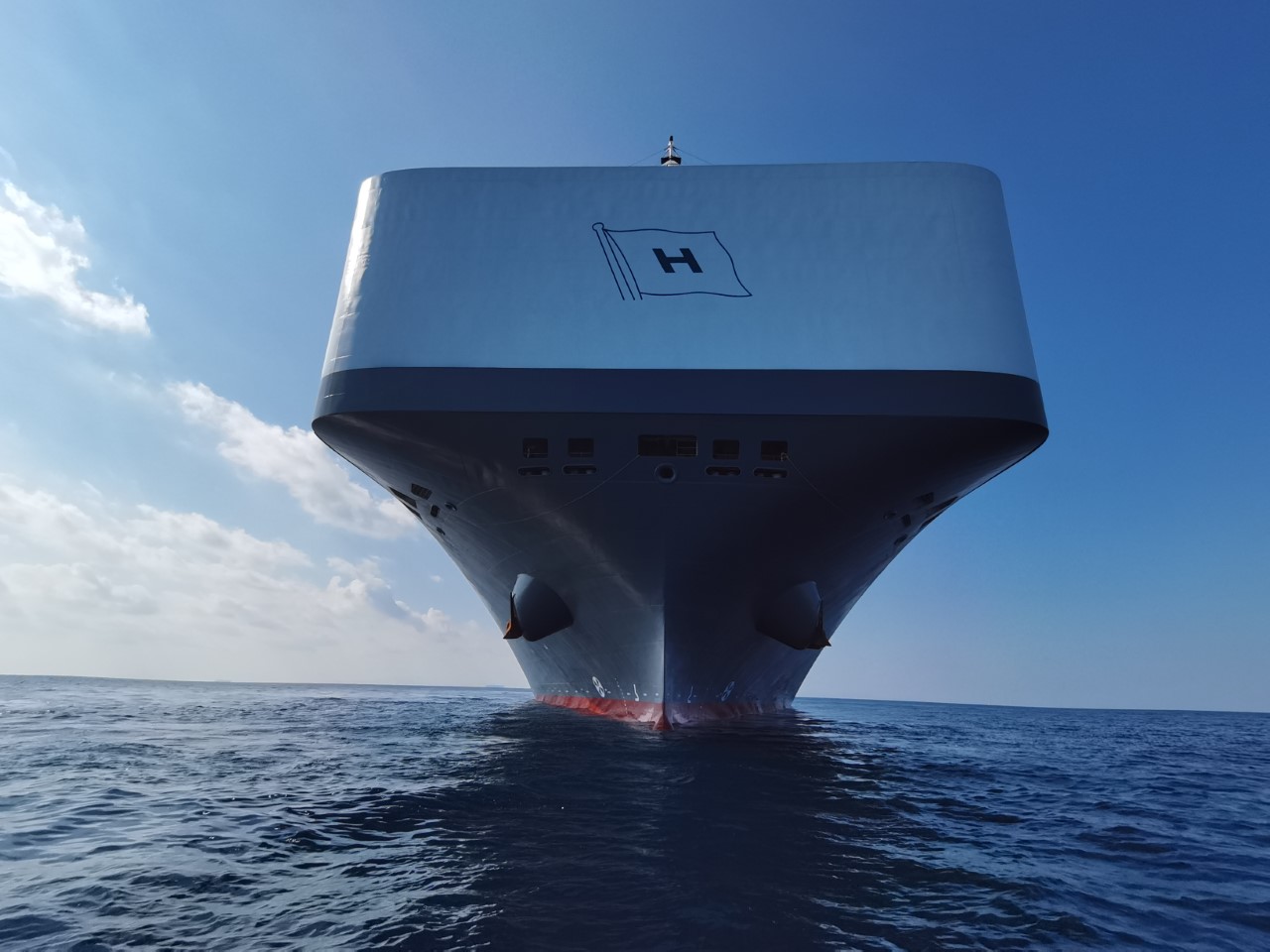 Norwegian RoRo shipping company Höegh Autoliners has committed to using either green ammonia or green methanol in at least 5 % of its deep sea operations by 2030, the company announced.

The plan was revealed as the company joins the First Movers Coalition (FMC), which targets hard-to-abate sectors including aluminium, aviation, chemicals, concrete, shipping, steel, and trucking, which are responsible for 30% of global emissions.

“This is a proud moment for our company and a decisive step on our path to zero and our ambitious target of being carbon neutral by 2040. Through our Aurora new building program, we firmly believe we will be able to meet or exceed the aim of having 5% of our deep sea operation on carbon-neutral fuels, and we encourage both our customers and competitors to also join the FMC. The quest for a greener future is more important than ever, and something we must all contribute to,” says Höegh Autoliners CEO, Andreas Enger.

Led by the World Economic Forum and the US Government, the coalition now has more than 50 companies including Ford Motor Company, Volvo Group, Aker ASA, Yara International, Amazon and A.P. Møller – Mærsk with a combined collective market value of about $8.5 trillion.

In April this year, Höegh Autoliners signed a contract with China Merchants Heavy Industry (Jiangsu) to extend its Aurora class newbuilding program to eight vessels, all of which will be built by CMHI. As part of the contract, the Norwegian shipowner reached an agreement with the yard that allows Höegh Autoliners to accelerate its green fleet renewal program to up to 16 Aurora vessels.

The Aurora class ships will have DNV’s ammonia and methanol-ready notation, and they will be the first in the PCTC segment able to operate on zero-carbon ammonia.

The company also sees bright growth prospects for the utilization of biofuels on its ships.