Honduras has acceded to the Ballast Water Management Convention (BWMC), becoming the 61st country to do so.

The signatories now represent 68.46 % of the world’s merchant fleet tonnage.

Ivan Romero Martinez, Ambassador of Honduras to the United Kingdom and Permanent Representative of Honduras to the IMO, met IMO Secretary-General Kitack Lim at IMO Headquarters in London on July 10 to deposit the instrument of accession.

Scheduled to enter into force on September 8, 2017, the convention is to be implemented until 2019. Namely, the IMO Marine Environment Protection Committee (MEPC) approved a revised implementation scheme for ships relating to the BWMC, allowing for two-year delay of compliance for existing ships.

Under the treaty, ships are required to manage their ballast water containing thousands of aquatic or marine microbes, plants and organisms which are then carried across the globe. 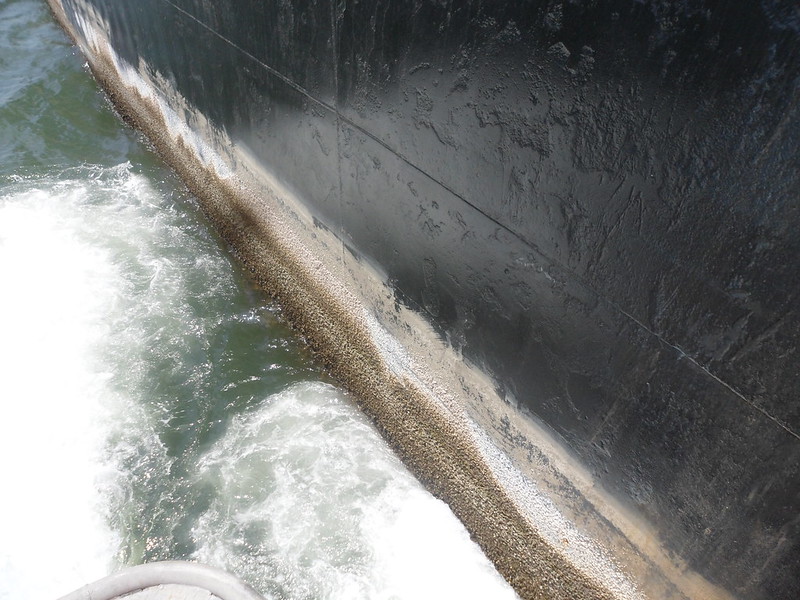