Horizon Geosciences and Atlantic Marine Team Up on Geotechnical Investigations

Horizon Geosciences’ Managing Director Rich Metters said that the spread is being mobilised due to increased demand for the company’s geotechnical site investigation services, particularly from the offshore wind industry.

The 200kN seabed CPT system has an existing track record of conducting shallow and deep push tests in the North Sea having until recently been deployed in combination with a geotechnical drilling rig from the vessel Horizon Geobay.

Taking advantage of the standalone launch and recovery system that accompanies the 200kN CPT it will now be mobilised over the moonpool of the Atlantic Carrier in combination with a vibrocorer and offshore soils testing laboratory. 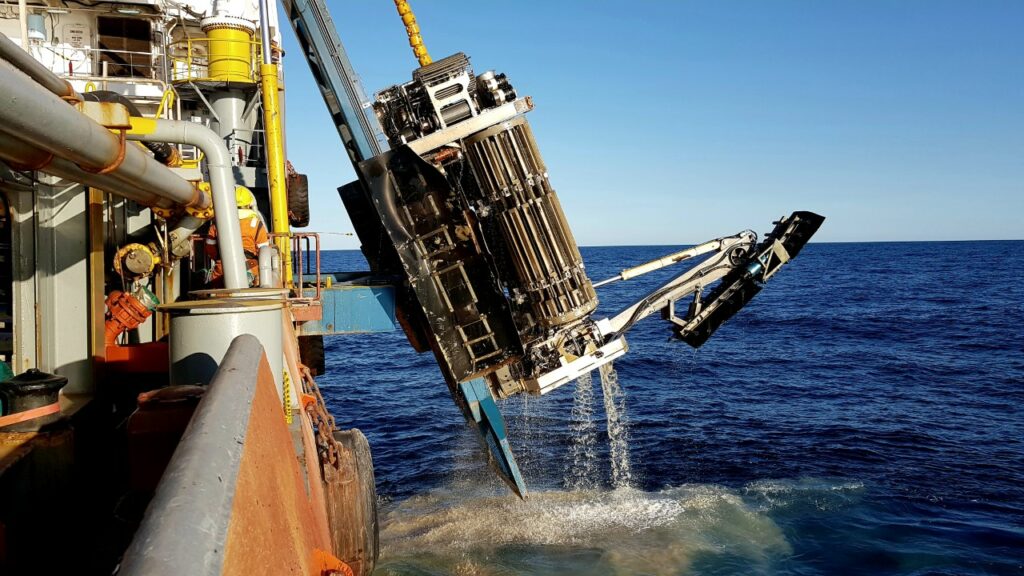