The expansion of Port Kembla’s outer harbour will be brought forward to reduce the impact of the financial crisis on the Illawarra. The NSW Government’s budget committee yesterday approved $20 million for the project to allow reclamation work to start early next year.
The Government was going to wait until it had considered a business plan by the Port Kembla Port Corporation, which is still months away from completion. But Ports Minister Joe Tripodi said yesterday the Government was so confident the expansion would occur it had agreed to fund the reclamation project right away. 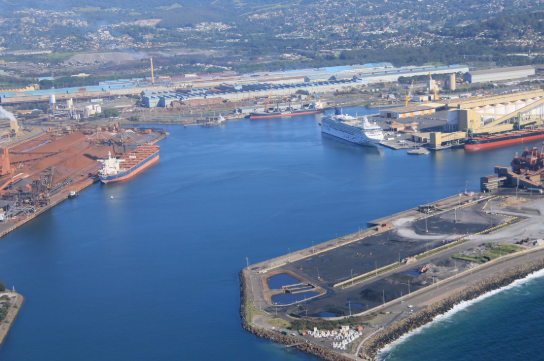