I.M. Skaugen SE announced that after agreeing terms and signing a binding equity transfer agreement in early November as well as receiving a non-refundable down payment, the buyer Liangzhong Investment, China has arranged its financing and managed to pay the agreed USD 42 mill in full. The transaction will generate a cash flow for the group of USD 42 mill and a book gain of about USD 6.1 mill. Initial investment was USD 11 million.

The company said that the sale of shares in Shenghui is in line with IMS’ focus on core business; Liquefied Gas Transportation. The investment in Shenghui was initially made for strategic reasons in order to secure high quality manufacturing capabilities for the supply of the cargo containment and cooling systems for IMS’ new-building program of nine specialized gas carrying vessels in the period between the years 2006 to 2011.

Six of these were “MG ships” which are designed to also transport LNG. After the delivery of these ships investment in Shenghui became non-strategic and I.M. Skaugen initiated the process of making a profitable exit in order to concentrate business on Liquefied Gas Transportation.

Says Morits Skaugen, the CEO of IMS; “We are proud to both have been the largest shareholder and a contributor to the Shenghui company since we made our initial equity investment of USD 11 mill in 2006. At the time the Shenghui company had a turnover of RMB 145 mill and expected this year is over RMB 1 billion. Shenghui has thus since IMS’ equity investment was made in 2006 developed rapidly and it has been able to grow sevenfold in turnover while EBIT margins have been kept stable at above 10%. This has been quite an achievement by the management of this company; considering that no further equity injections have been made since by its shareholders since our initial investment was made in 2006. We provided the company with money and technology and its vision to focus on the LNG value chain. We have then seen the further use of advanced technology to see its growth in revenues and in the employment in the new and state of the art factories that has been made in China” 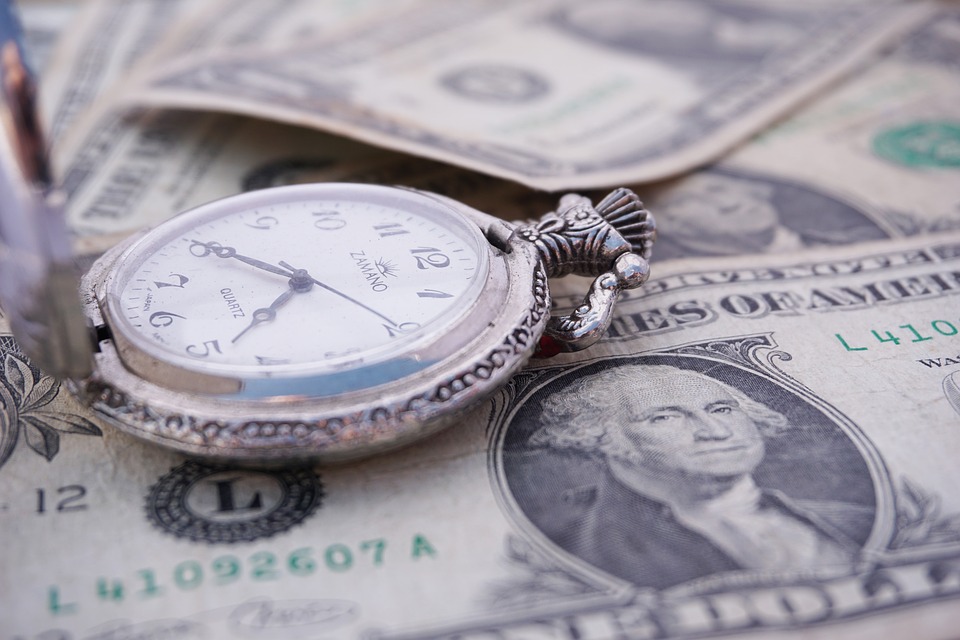