Monadelphous won the contract from Inpex Operations Australia, a unit of Japan’s Inpex.

The contract is for an initial six-year period, but has the option to be extended for an additional two years. It is located in the Browse Basin, about 450 kilometres from Broome, Western Australia.

Monadelphous said in a statement it had been engaged to deliver operational, campaign and shutdown maintenance services and brownfield projects implementation associated with the Ichthys central processing facility ‘Ichthys Explorer’ and floating production storage and offloading facility ‘Ichthys Venturer’.

The company did not disclose the value of the deal.

To remind, Inpex announced last month it has postponed the start of the giant LNG project.

First LNG from the project is now expected by March 31 next year. 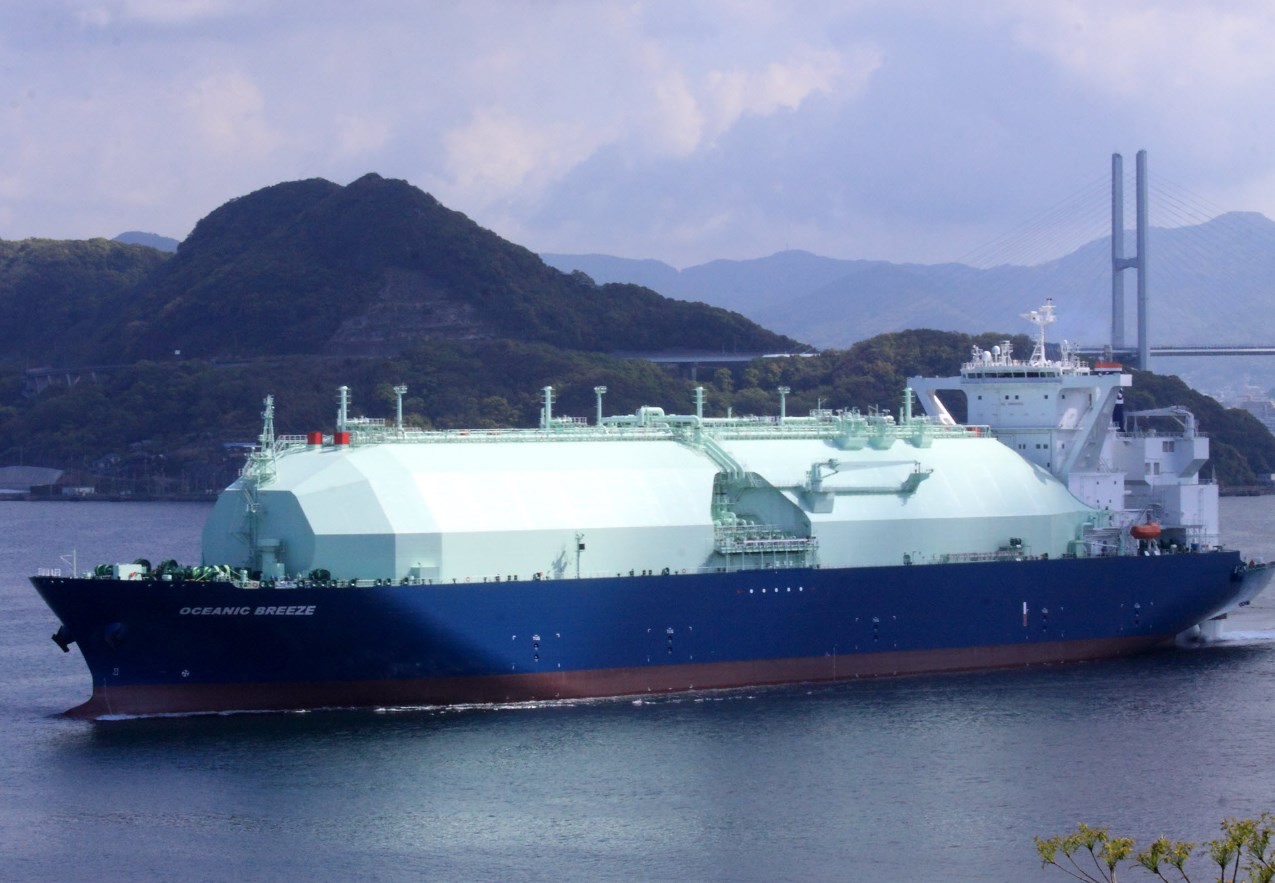