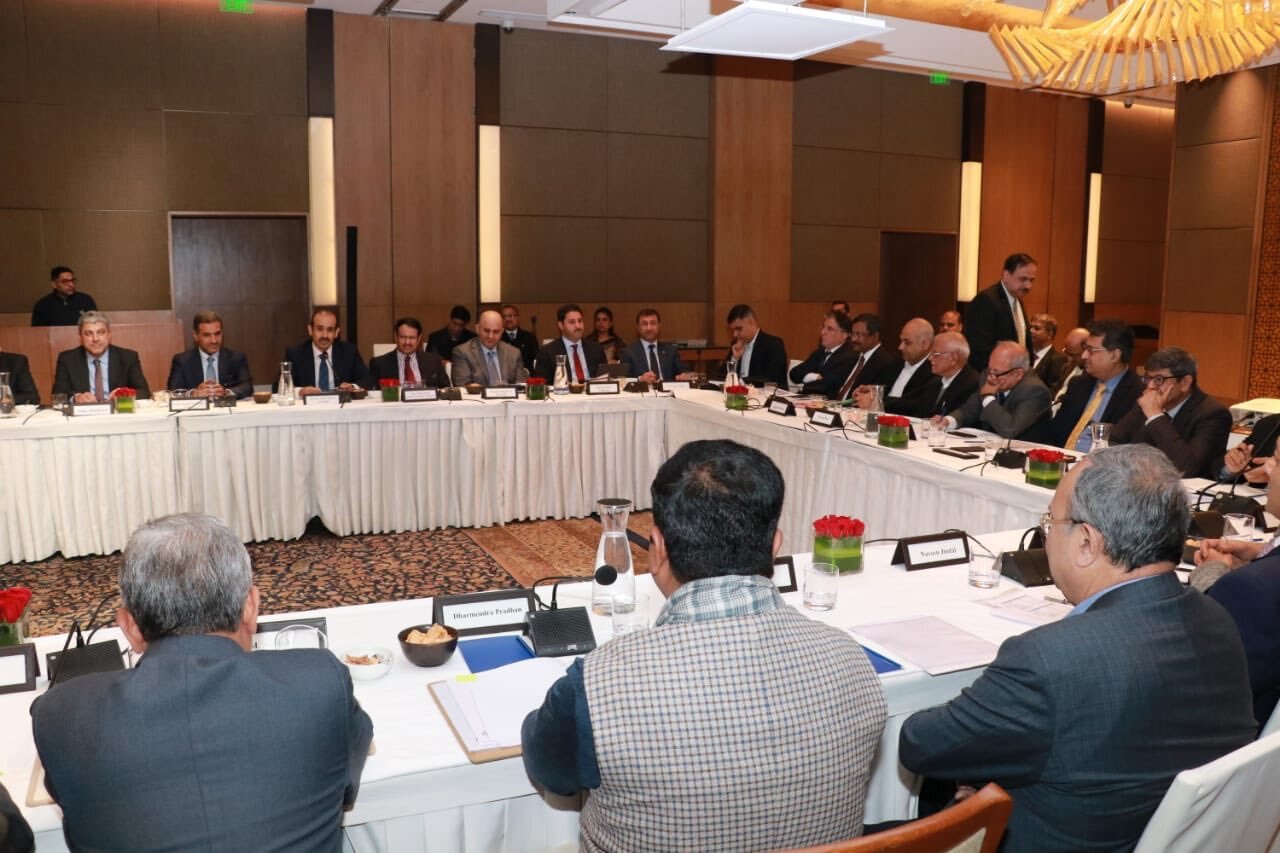 India is looking for ways to lower the price of liquefied natural gas imported from Qatar under long-term contracts.

During a meeting with Qatar’s minister of state for energy affairs, the president and CEO of Qatar Petroleum, Saad Sherida Al-Kaabi, India’s minister of petroleum & natural gas and minister of steel, Dharmendra Pradhan discussed the potential of making LNG more affordable for a price-sensitive market like India.

In his statement through the social media channels, Pradhan noted that Qatar is India’s largest source of LNG, and with the country’s growing appetite for energy, particularly gas there is a potential to expand the India-Qatar energy ties.

The surge in India’s energy requirements will not be incremental but exponential, Pradhan said, adding that India is rapidly expanding its gas infrastructure to cater to the needs of nearly 70 percent of its population. An estimated investment of $60 billion is lined up in building the gas infrastructure.

However, Reuters reports Saad Sherida Al-Kaabi as saying that Qatar is reluctant to renegotiate long-term LNG contract prices with India. He added that instead, Qatar is looking to increase the volumes it supplies to India, which currently stand at 8.5 million tons per year. 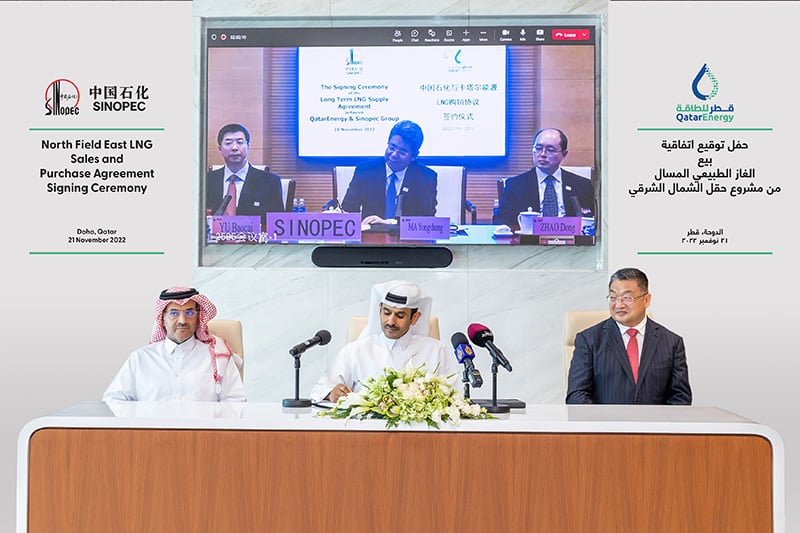