Advertisement
Back to overview
Home Clean fuel India’s May LNG imports up 43.4 pct

India’s imports of liquefied natural gas rose 43.4 percent in May as the country is continuing to enjoy low prices of the chilled fuel.

India imported 2,082 million metric standard cubic metres (mmscm) of LNG in May compared with 1,452 mmscm in the same month last year, according to the data from oil ministry’s Petroleum Planning and Analysis Cell (PPAC).

The country imported 4,224 mmscm of LNG in April-May, up by 44.4 percent as compared with the corresponding period of the previous year, PPAC said.

Costs of importing chilled gas into India have dropped sharply in 2015 after India’s largest LNG importer, Petronet signed a revised long-term contract with RasGas of Qatar.

According to India’s minister for petroleum and natural gas, Dharmendra Pradhan, LNG prices for imports from Qatar have dropped below $5 per MMBtu due to the revised long-term deal.

India, the third-largest energy consumer in the world, imports LNG via Petronet’s Dahej and Kochi LNG terminals, Shell’s Hazira plant, and the Dabhol terminal operated by Ratnagiri Gas and Power. 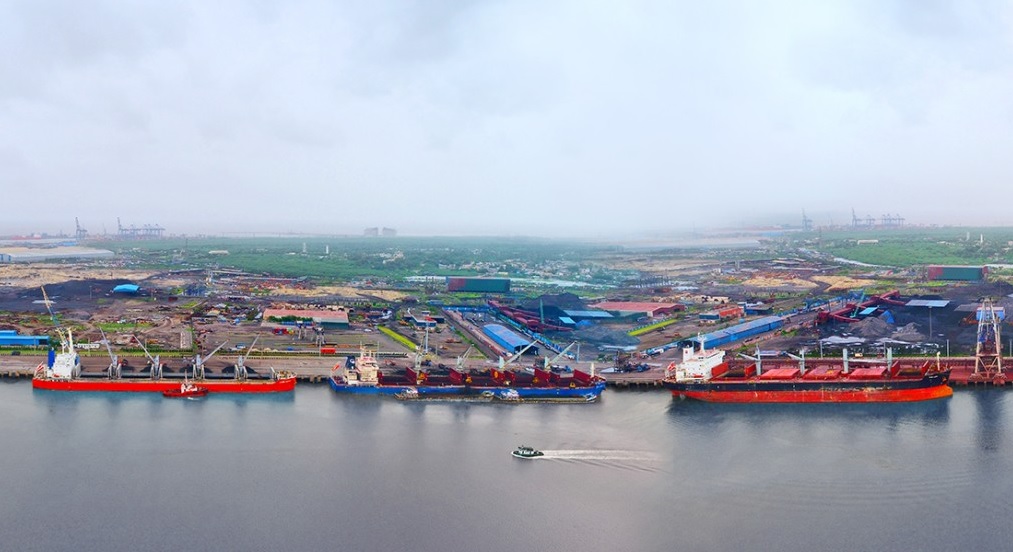