The company said impairment tests were conducted on assets of the shale gas project in Canada in light of the decline in forecasted natural gas process in the Americas.

The impairment losses amounted to approximately 76 billion yen ($723.6 million), the company said. Inpex added that the latest Ichthys LNG delay will have no impact on the profit outlook.

The company expects its net sales of 925 billion yen and an operating income of 352 billion yen, above the February 8 forecast. 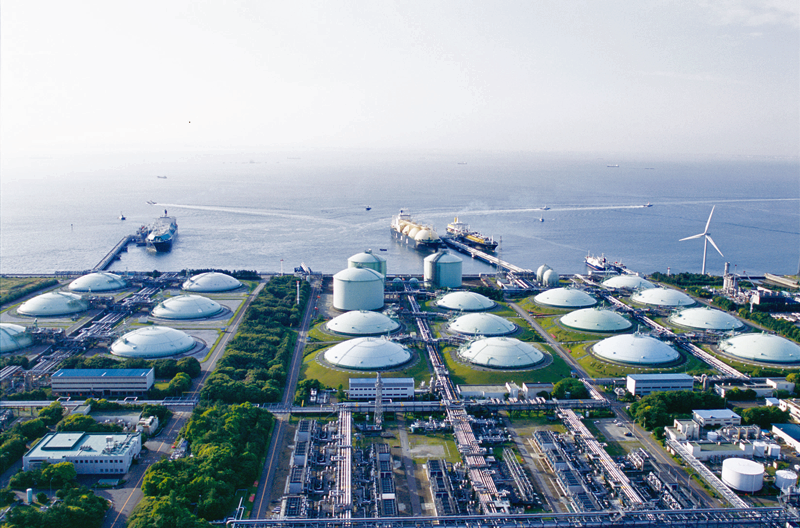