InterOil to Sell Share in PNG Gas Fields to Total

InterOil has agreed to sell to Total S.A. a gross 61.3% interest in Petroleum Retention License 15 which contains the Elk-Antelope gas fields in the Gulf Province of Papua New Guinea, and has also granted Total an exclusive right to negotiate a farm-in to all its exploration licenses in Papua New Guinea.

The transaction price depends on appraisal and certification of Elk-Antelope, with illustrative payments of approximately US$1.5 billion – US$3.6 billion, for a range of 5.4 trillion to 9.0 trillion cubic feet of hydrocarbon gas equivalent.

The agreement with Total provides for fixed and variable resource-based payments:

In addition, Total has agreed to make a payment of US$100 million per tcfe for volumes over one tcfe for additional resources discovered in PRL15 from one exploration well. Any payment would be made at first gas from the proposed Elk-Antelope LNG facility.

Total will carry the cost of the drilling for the appraisal well program. The program and certification of Elk-Antelope is expected to be completed in 2015.

Total will lead construction of and operate the proposed integrated LNG project, a final investment decision on which will follow reserves certification, basis of design and front-end engineering and design.

Total also has an option to take an interest in all of InterOil’s exploration leases in Papua New Guinea (PPLs 236, 237 and 238), which InterOil will continue to operate. Total and InterOil have also agreed to explore other business opportunities both in Papua New Guinea and elsewhere in the Asia Pacific region.

Michael Hession, InterOil Corporation Chief Executive Officer, commented, “It is satisfying that Total, one of the world’s largest international oil and gas companies, shares our faith in developing Elk-Antelope, a world-class hydrocarbon resource and one of the largest discoveries in Asia in the past 20 years.

“Total is a world-class operator and will bring experience and expertise to a development that will diversify Papua New Guinea’s hydrocarbon sector.

“InterOil, with more than 1,000 employees, is already a significant contributor to Papua New Guinea’s economy and we remain confident that this deal will lead to continued investment, increased Government revenue and job creation, particularly in the Gulf Province.

“We will work alongside Total to help develop further expertise among Papua New Guineans in the country’s oil and gas industry.

“We will also work with the Papua New Guinea Government to develop proposals for setting aside gas for generation of affordable electricity throughout Papua New Guinea. “This is a great day for InterOil’s investors, Papua New Guinea, and the people who work for us.”

Hession added that the transaction was a key to meeting the company’s priority objectives of maximising shareholder value, monetising Elk-Antelope, progressing development of an integrated LNG project, strengthening its financial position, and continuing its extensive exploration program.

Funds from the transaction will be applied to retiring debt, exploring and appraising activities and to funding InterOil’s share of the Elk-Antelope development.

Gaylen Byker, InterOil Corporation Chairman and Board Member, commented, “Today’s transaction was a landmark for investors, who had stuck by the company since its formation in 1997. This is a significant event in the company’s history, and we look forward to growing this company along with Total for the benefit of our shareholders and for Papua New Guinea.”

The transaction is expected to complete in Q1 2014. 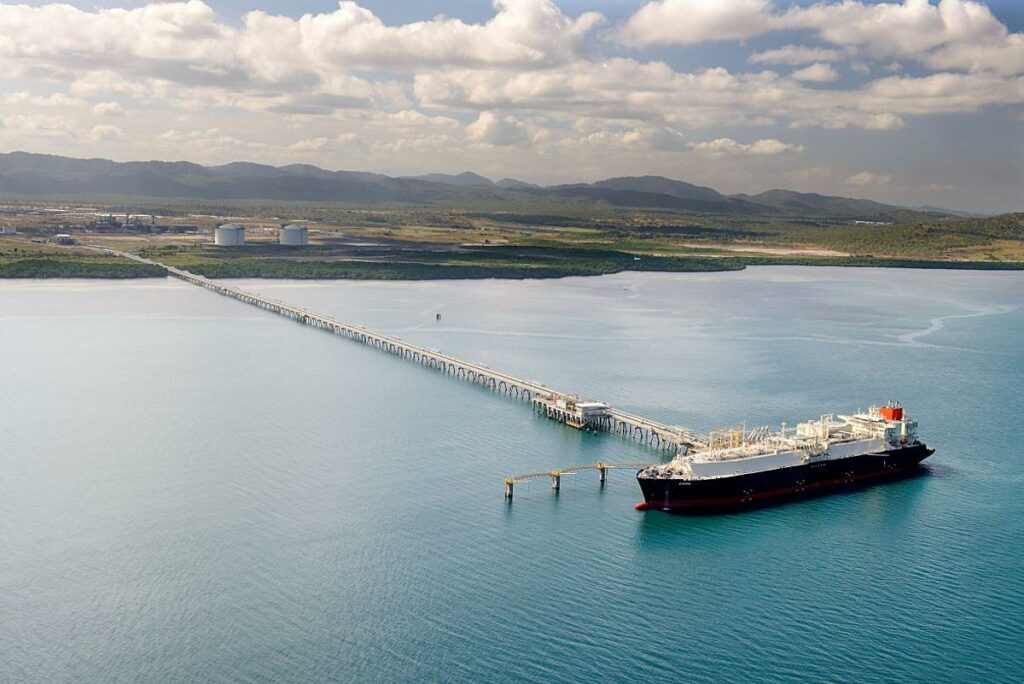