Namely, Eco on Wednesday, February 8 announced the admission of its common shares to trading on the AIM market of the London Stock Exchange.

As part of the listing, the company has raised £5.09 million before expenses by placing 31,781,250 new common shares with investors at a placing price of at £0.16 per share, giving it an estimated market capitalization of approximately £18.92 million.

Eco Atlantic currently holds interests in the 1,800 km2 Orinduik offshore block in Guyana and four offshore petroleum licenses, covering more than 32,000 km2, in the Walvis and Lüderitz Basins in Namibia.

In the statement on Wednesday, Eco noted that the placing will enable it to enhance its seismic exploration program on the Orinduik Block in Guyana, together with its partner Tullow Oil.

Tullow is the operator of the Orinduik block with 60% interest, while Eco holds the remaining 40% working interest. The Orinduik block is adjacent to ExxonMobil’s world class Liza and Payara discoveries. Eco Atlantic said it is the only AIM quoted company to operate in this highly prospective oil basin in Guyana.

In addition, Eco said the proceeds will also be used to progress the group’s work programs across its three principal offshore licences in Namibia, which cover more than 15,000 km2 and are estimated to contain over 2.3 billion barrels (net to Eco) of unrisked prospective P50 resources in the Walvis and Lüderitz Basins, and to pursue the identification and assessment of, and application for, additional potential licence interests in both Guyana and other prospective Atlantic Margin and West African basins.

Westmount Energy also informed on Wednesday it has subscribed for 3,125,000 ordinary shares of no par value in Eco Atlantic at a price of 16 pence per ordinary share. The subscription will be funded by the company’s existing resources and a loan of £250,000 from Gerard Walsh, Chairman of Westmount. The loan is unsecured and does not attract interest.

It is expected that Westmount will hold approximately 2.6% of Eco’s issued share capital following admission of the subscription shares. Following completion, Westmount’s shareholding in Eco Atlantic will represent approximately 63 percent of Westmount’s gross assets as at February 7, 2017.

Walsh commented: “The motive for the investment in EOG is to offer Westmount shareholders a low entry cost for exposure to the Orinduik block in the Guyana basin. The Orinduik block is operated by Tullow Oil Plc and is adjacent to the Stabroek Block operated by Exxon Mobil that contains the world-class Liza discovery, which is estimated by Exxon to have recoverable resources of approximately 1.4 billion boe, together with the recently announced Payara discovery. The Guyana basin is attracting significant industry interest and expects to see considerable exploration activity over the coming years.

“The EOG management team has strong expertise in global oil and gas exploration and operation of resource assets. EOG will be the only junior exploration and production company listed on AIM to operate in the Guyana basin. I am pleased to offer my continued support to the company by providing additional cash resources to fund this investment.” 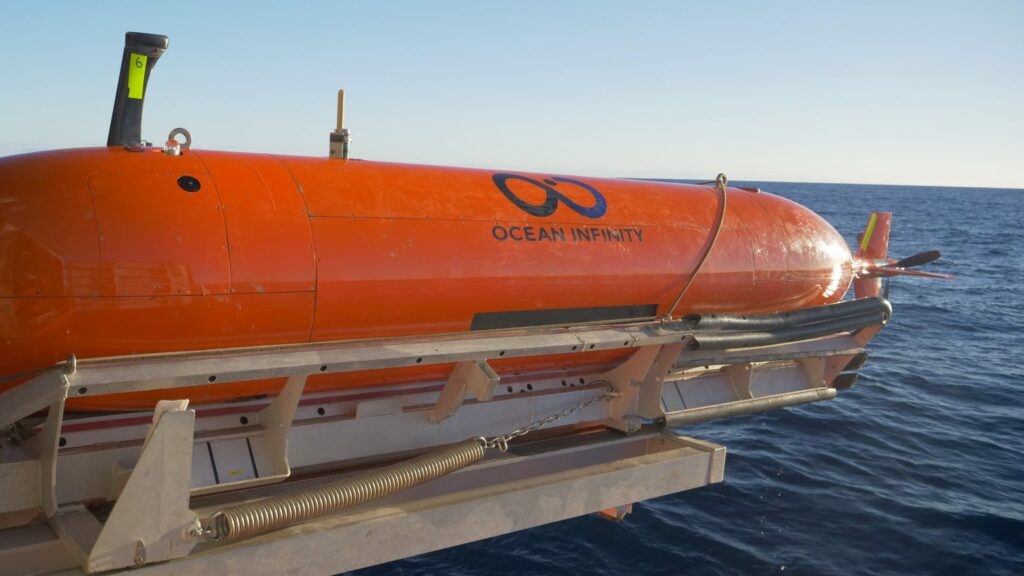