UK-based Independent Oil & Gas (IOG) has given up on its plan to acquire its compatriot oil and gas player Deltic Energy, formerly known as Cluff Natural Resources.

IOG confirmed on Monday it does not intend to make an offer to acquire Deltic due to the absence of Deltic’s board engagement both on an initial approach made on 26 August as well as on a second approach made on 25 September.

IOG believes that, at the right level, a transaction would have considerable industrial logic, consolidating and scaling up two complementary portfolios with a balance of near-term catalysts and longer-term upside, representing excellent value for both sets of shareholders.

However, IOG said that its board is clear that it will remain disciplined in its approach to consolidation opportunities and will not pay over risked fair value for assets, not least given the quality of its own existing portfolio and near-term development opportunities.

IOG emphasized it remains as firmly focused as ever on the execution of its Phase 1 development, which continues to progress on track for first gas in Q3 2021.

Noting IOG’s Monday announcement it no longer to intend to make the offer, Deltic Energy said it is, therefore, no longer deemed to be in an “offer period”, as defined in the City Code on Takeovers and Mergers.

Deltic said that the terms of the initial proposed merger implied an offer value at that time which was less than Deltic’s cash balance and as such placed no immediate value on Deltic’s significant portfolio of non-cash assets, not least its interests in Pensacola and Selene.

These are Deltic’s two most advanced prospects in which it is partnered to drill with Shell.

This initial approach from IOG made reference to a possible mechanism for further value to accrue to Deltic shareholders, linked to commercial success at Pensacola only, but did not include any detail as to the quantum or structure of this mechanism, Deltic explained.

Deltic considered that the terms of the first offer materially undervalued Deltic, and the offer was rejected on 2 September 2020.

When it comes to the second offer, Deltic said that, whilst the terms represented an improvement on those contained in the initial offer, the terms implied a discount of greater than ten per cent to the market value of Deltic’s ordinary shares based on the closing mid-market price of a Deltic and IOG ordinary share on 24 September 2020, the day prior to the date on which the amended proposed merger was received.

The board, therefore, decided that the amended proposed merger was not in the best interests of Deltic shareholders and it should therefore be rejected.

Deltic noted it continues to focus on developing its recently expanded portfolio of assets and strengthening its strategic position in the Southern North Sea gas basin.

The Shell-Deltic partnership remains on track and committed to meeting the licence terms of the company’s Pensacola prospect, with drilling expected in the second half of 2021.

The company also recently reported a significant upgrade to the prospectivity and a reduction in risk associated with the Selene Prospect and is focussed on recoverable volumes, economics and well design work required to support the well investment decision, with the well expected to be drilled in 2022.

The success of either of these two wells could be transformational for the company, Deltic concluded. 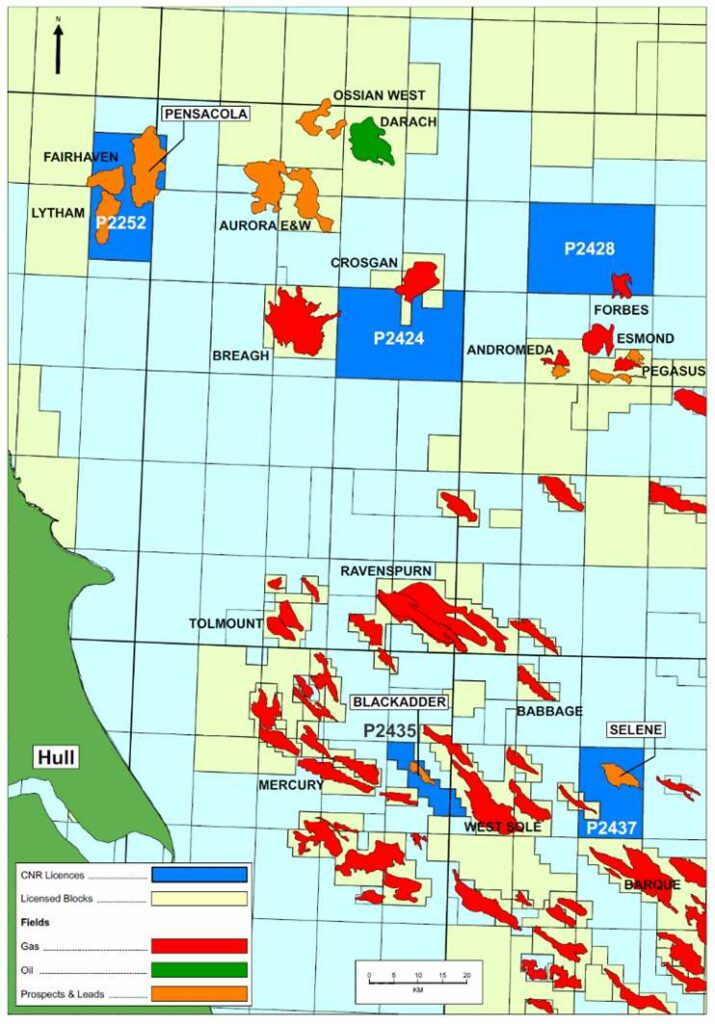