Iran Majlis Speaker Ali Larijani has underlined the importance of the completion of Iran-Pakistan (IP) gas pipeline project as a prelude to promotion of Tehran-Islamabad relations.

“The IP gas pipeline is among the important projects which will lead to the expansion of trade cooperation between the two countries,” Larijani said in a meeting with Speaker of Pakistan’s National Assembly Sardar Ayaz Sadiq on the sidelines of the Inter-Parliamentary Union Assembly in Geneva, Iran’s SHANA news agency reported.

The IP pipeline is designed to help Pakistan to overcome its growing energy needs. 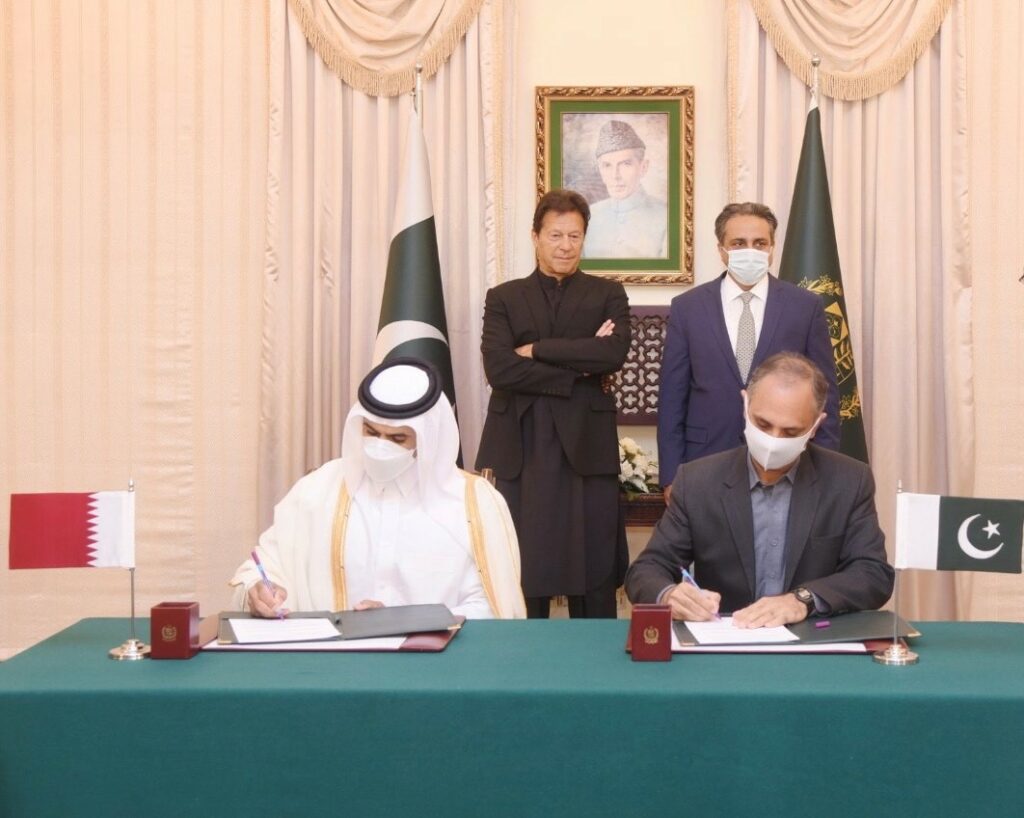