IPC is the operator of Block PM307 and holds a 75 percent working interest with Petronas Carigali holding the remaining 25 percent.

The company said that the drilling program would consist of two infill landing pilot wells in the southeastern and northeastern areas of the Bertam field, followed by the Keruing exploration well and three Bertam field infill wells.

According to the company, the first pilot well will test the upside potential in the northeastern A15 area, which could lead to an additional infill well being added to the 2019 program in case of success.

The second pilot well will target the southeastern A14 area to confirm commercial quantities of hydrocarbons and to act as a landing pilot to de-risk development drilling.

As for the Keruing exploration well, it will target a prospect in the I-35 reservoir, approximately 600 meters shallower than the Bertam field.

Mike Nicholson, CEO of IPC, said: “I am very pleased to see the start of an exciting multi-well drilling program in Malaysia which follows the two successful infill drilling campaigns in 2016 and 2018.

“These wells are targeting low cost, high-value tiebacks to our Bertam field facilities, aimed at maximizing the value of our Malaysian business for all stakeholders.”

The Bertam field produced first oil in April 2015. All production and reserves from the Malaysian assets come from the Bertam field which consists of an unmanned wellhead platform and 12 horizontal wells producing to a spread moored FPSO. The field has remaining net 2P reserves of 9.3 MMboe. 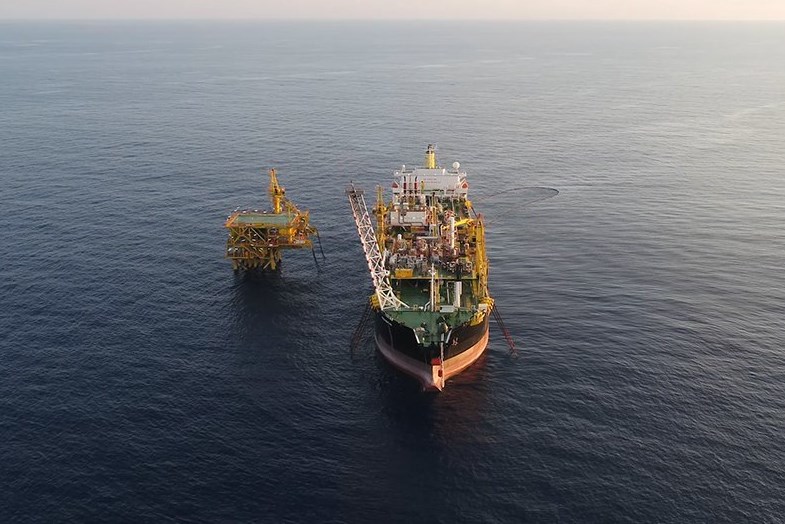