Iran could export gas to Europe via Spain

Iran’s gas could find its way to the European market via Spanish LNG terminals, the country’s Oil Minister Bijan Zangeneh said at a news conference.

Due to sanctions, Iran was left with unfinished LNG export project and currently has no ability to liquefy natural gas and export, but as Iran’s Shana news agency reports, talks between Spain and Iran on the topic of LNG exports will continue.

Reuters cites Spanish Minister of Industry, Energy and Tourism, Jose Manuel Soria said during a meeting with his Iranian counterpart that Spain could act as a channel for Iran’s gas exports to Europe.

According to experts, sanctions on Iran could be lifted in 2016, but it will take time for the country to begin LNG exports.

It was earlier reported that Linde Group could be the catalyst to reviving one of Iran’s LNG export projects by providing the liquefaction technology. The 10.8 mtpa LNG project has already been partially built with all facilities apart from the liquefaction units already in place and ready for use.

Europe is interested in importing Iran’s gas in its attempt to cut dependence on Russia, but the lack of export infrastructure is currently an issue. 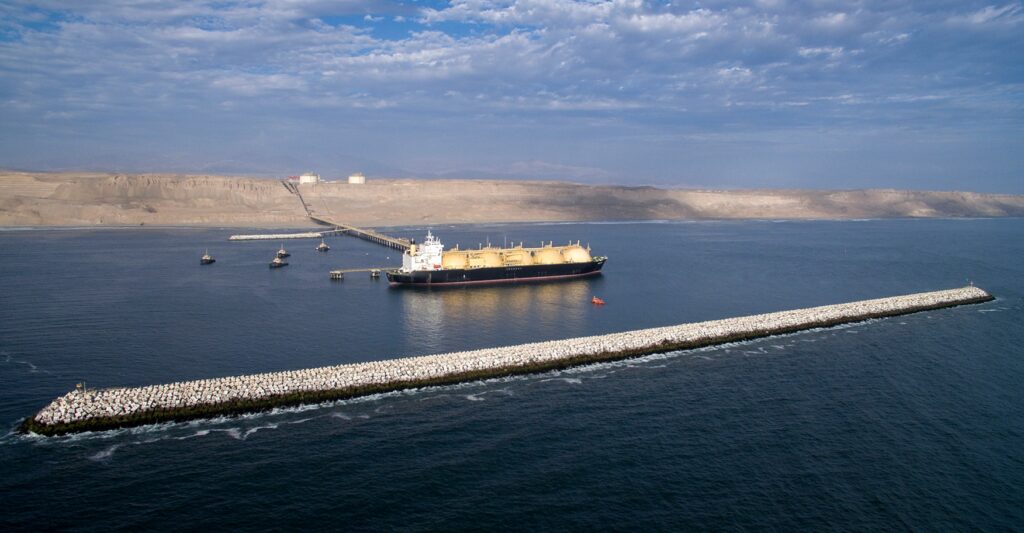