Iran’s gas export pipeline to Pakistan will reach to border line by the first half of the next Iranian calendar year (begins on March 21, 2013), managing director of the National Iranian Gas Company (NIGC), Javad Owji announced.

He went on to say that, the progress of the seventh Trans-Iranian gas pipeline from Iranshahr, Southeast of Iran, to Pakistan border and Zahedan city will reach 90 percent by the end of this year and would come on stream in September 2013, Iran’s SHANA news agency reported. 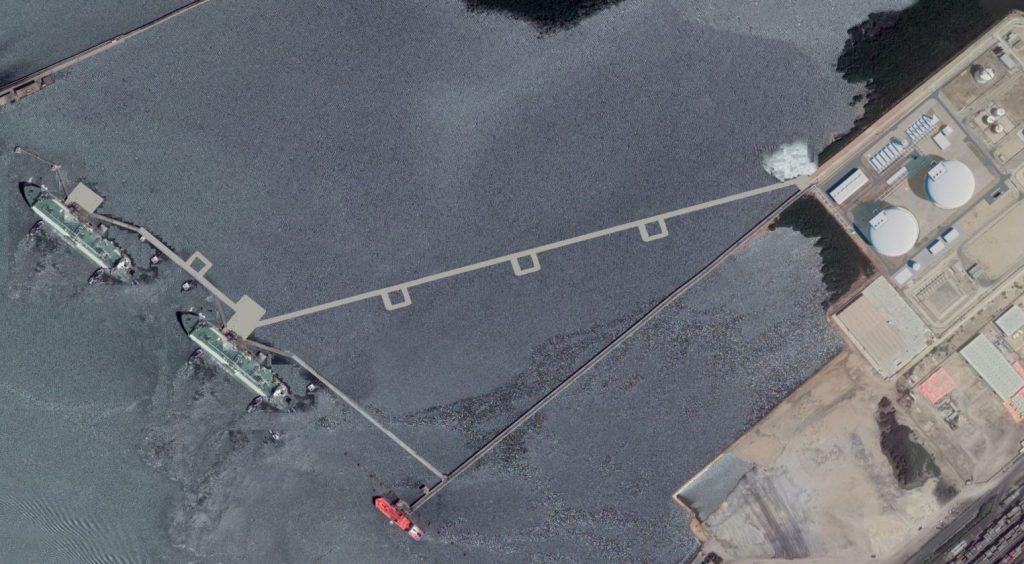