Canadian and Australian companies have voiced their readiness to invest in Iran’s gas sector, director of the specialized committee of investment at NIGC, Asghar Soheilipour, said.

Soheilipour said the Australian company is handling the executive affairs of projects while the Canadian firm is an investment company, Iran’s SHANA news agency reported.

He said that one round of talks has been held with these companies for cooperation, adding that experts from both sides are to gather again.

“A South Korean company has also announced preparedness to expand cooperation with Iran’s gas sector,” he said, adding that the company is currently implementing huge projects in Iraq, Kuwait and the UAE.

“The preliminary talks have been held with this Korean company and the negotiations are being followed up on by both sides,” said Soheilipour. 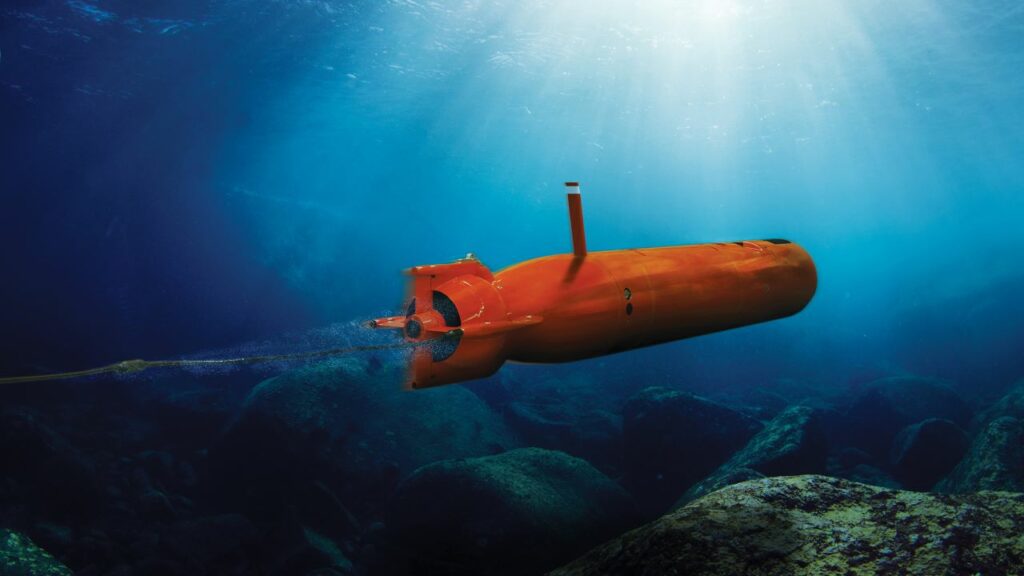