ISH Moves Towards Emergence from Bankruptcy

The plan was confirmed by the US Bankruptcy Court for the Southern District of New York in March 2017.

The company is expected to emerge from bankruptcy as a subsidiary of Seacor Holdings following the satisfaction of the remaining conditions and on a date to be specified by ISH.

As disclosed, the effective date could be on or prior to July 3, 2017.

“This has been a long and challenging process. We are most thankful for the support of our dedicated employees, customers, and suppliers during this transition. That support has been integral to the significant progress made towards a successful outcome of the Chapter 11 process,” Erik L. Johnsen, President and CEO of ISH, commented.

“Through the leadership and capabilities of Seacor, upon emergence from bankruptcy International Shipholding will emerge as a stable, well-capitalized business with a bright future,” Johnsen added.

“Today marks the achievement of an important step towards a restructuring transaction that will allow the company to move forward with a solid financial and operational foundation under the Seacor umbrella of companies,” Eric Fabrikant, Seacor Holdings’ Chief Operating Officer, said.

Under the plan, new equity will be issued in the reorganized company to Seacor in exchange for a USD 10.5 million cash infusion and the conversion of USD 18.1 million in outstanding debtor-in-possession financing claims to equity.

What is more, the plan includes USD 25 million in a new senior debt exit facility, a substantial majority of which will be used to satisfy creditor claims.

According to the terms of the reorganization plan, ISH also agreed to sell its pure car/truck carriers (PCTCs) to NYK Group Americas. 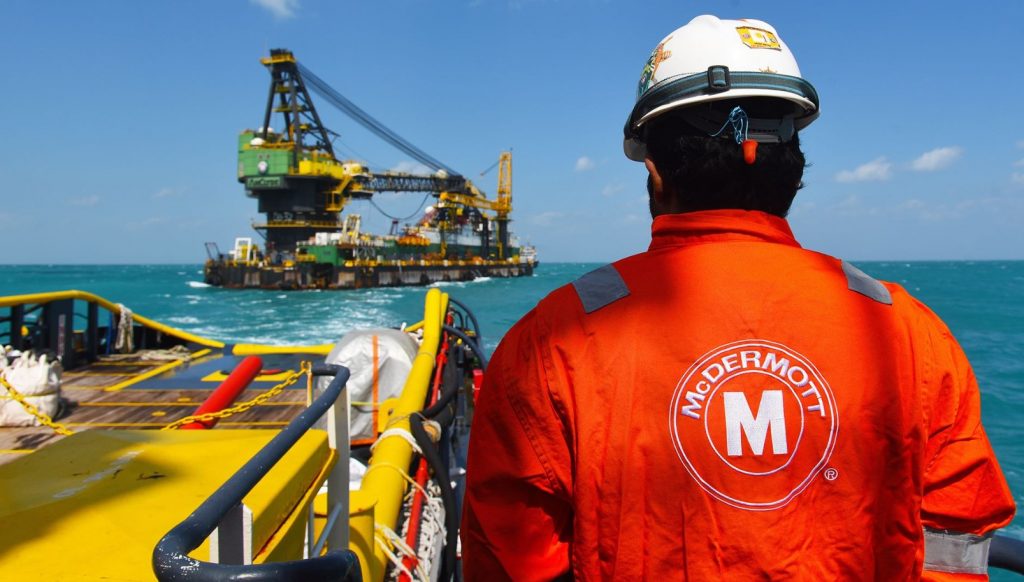