Edison has a 7.3 percent stake in the facility capable of handling 8 billion cubic meters per year and has earlier this month confirmed reports it is looking to sell its share.

The transaction is planned to be completed during the first half of July, Reuters reports, citing sources that added the deal would be closed above the current local media’s evaluation of Edison’s stake which is around €190 million ($211.5 million).

In March, Snam unveiled plans to invest about €4.7 billion into developing the Italian gas network and its interconnection with the European infrastructure system, with initiatives including small-scale LNG 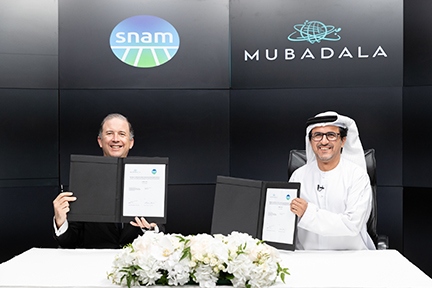