The Italian natural gas transmission system operator, Snam, intends to study the development of small-scale LNG business and to up its investment over the 2017-2021 period.

The company expects an annual net income growth of 4 percent on average, with investment over the period to reach €5 billion (Approx: US$5.3 billion).

Out of the €5 billion planned investment, €4.7 billion will be spent on further developing the Italian gas network and its interconnection with the European infrastructure system, while €270 million has been earmarked for the Trans Adriatic Pipeline (TAP) project.

Initiatives for the development of the small-scale LNG and CNG business are already being studied, Snam said in its latest financial report. The company plans to support the roll-out of 300 CNG stations throughout the country.

Speaking of the 2016 operations, the company noted that five cargoes were unloaded at its Panigaglia LNG receiving terminal, with the facility regasifying 0.21 billion cubic meters of liquefied natural gas during the year. 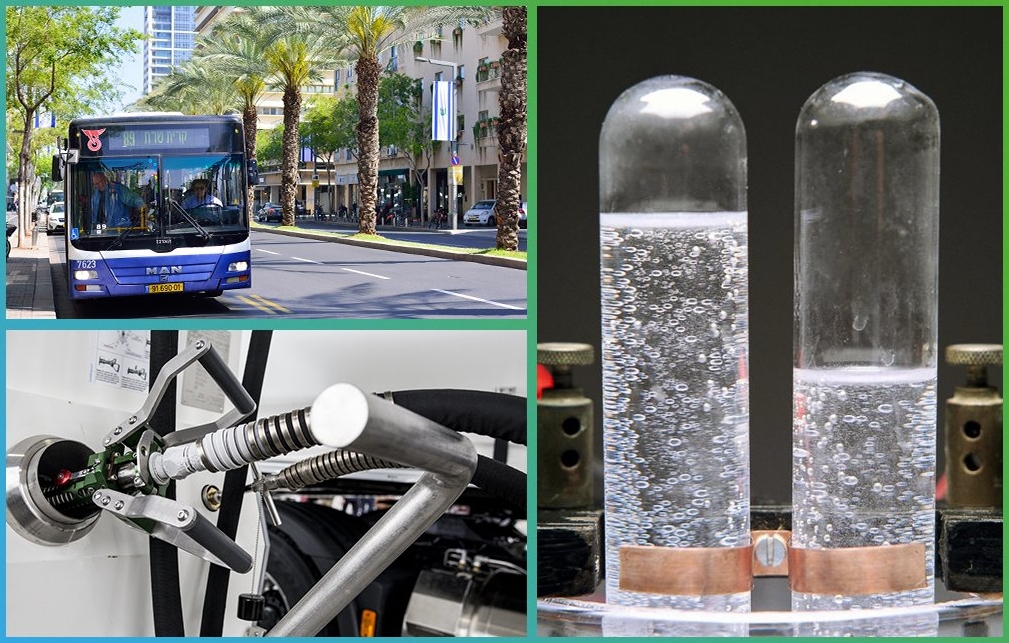