As explained by ITF, the operation will see the ITF Inspectorate auditing the Blumenthal fleet in ports around the world.

“Following the detention of the Anna-Elisabeth by Australian authorities and other breaches on vessels in European ports, safeguarding the rights of seafarers working on Blumenthal ships is now the ITF Inspectorate’s number one priority,” said ITF inspector and leader of the operation, Sven Hemme.

“ITF inspectors will be inspecting Blumenthal vessels across the globe to ensure that their crews are paid properly, adequately fed and that all of their rights are being upheld,” Hemme continued.

In addition to announcing the targeted operation April 12, the ITF also invited Blumenthal’s president Matthias-K Reith to work with the global union federation to raise standards for workers across its Flag of Convenience (FoC) fleet.

“The ITF is challenging one of Germany’s oldest shipping companies to modernize its business practices in line with what is expected of multinational companies in 2019,” said Hemme. 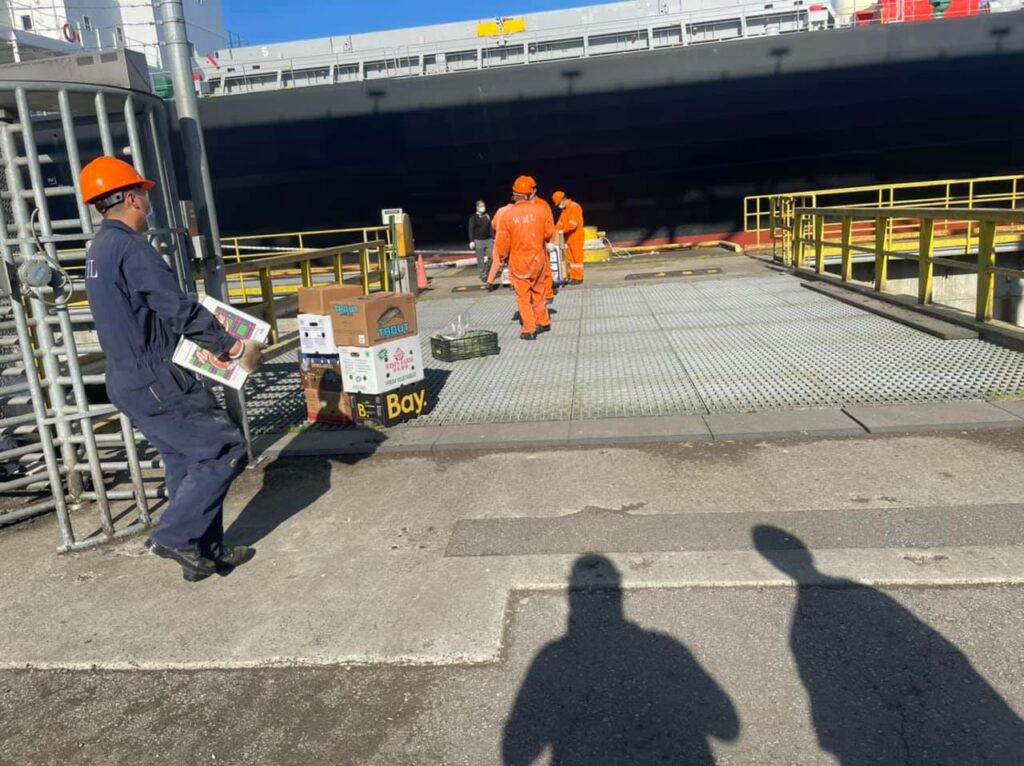