Ithaca Energy: Q1 Production to Be below Full Year Range

The company’s 2014 net production is anticipated to be in the range of 11,000 to 13,000 boepd, approximately 95% oil.  No production from the GSA hub is incorporated in the guidance range.  The range reflects the dependency upon the timing of the various production enhancement activities being executed during the year.

The anticipated schedule of 2014 production enhancement activities means that production volumes are forecast to be weighted towards the second half of the year. Notably, production during the first quarter is estimated to be below the full year range driven primarily by an unplanned shutdown of the Cook field that is currently on-going to repair the gas export compressor on the Anasuria FPSO host facility.  It is anticipated that the duration of the repairs will result in the field being re-started in February 2014.

As in previous years, the third quarter of the year is scheduled to be the period in which the main planned infrastructure maintenance shutdowns take place. Planned shutdowns are estimated to result in an overall production deferral of around 1,000 boepd in 2014.

·      $185 million relates to the GSA development.  This reflects deferment of $60 million of capital expenditure that was previously anticipated for 2013 into 2014, together with $35 million of pre-first hydrocarbons cost growth resulting from the delay to start-up of production and the impact on drilling of the recent harsh weather in the UK North Sea.

·      $100 million relates to investments on the existing producing asset portfolio; $70million of drilling on the Fionn, Don Southwest and Athena fields and $30 million on enhancing the Cook and Causeway field facilities.

·      $10 million net of the 78% Norwegian tax refund relates to the Company’s Norwegian portfolio. 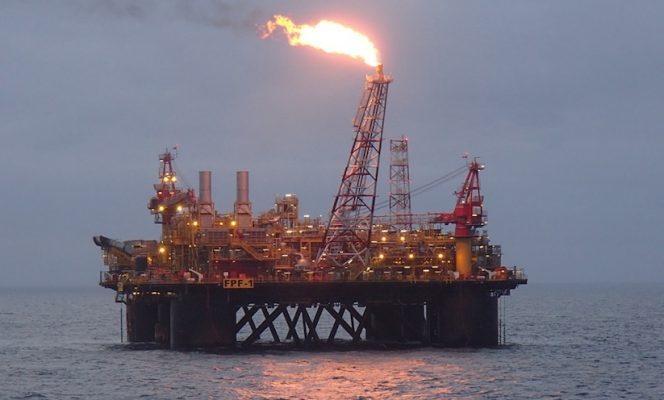