Ithaca Energy has secured an approval from the UK authorities for Jacky field decommissioning program in the North Sea.

According to the decommissioning plan the wellhead platform and midline tee structure will be removed for either re-use or recycling, while the pipelines will be trenched and buried and will be left in situ.

Jacky is a low GOR Oil reservoir lying in Block 12/21c of the UK sector of the Central North Sea, and was proven by the drilling and testing of the 12/21c-6 appraisal well in May 2007.

Jacky field was developed as a tie back to the existing Beatrice Area facilities in 2008-09 when the appraisal well was re-entered and completed as production well (12/21c – J01) with first oil achieved in April 2009. Production ceased in 2014 due to declining rates and equipment failures (ESPs).

The decommissioning of the field should be completed in 2023. 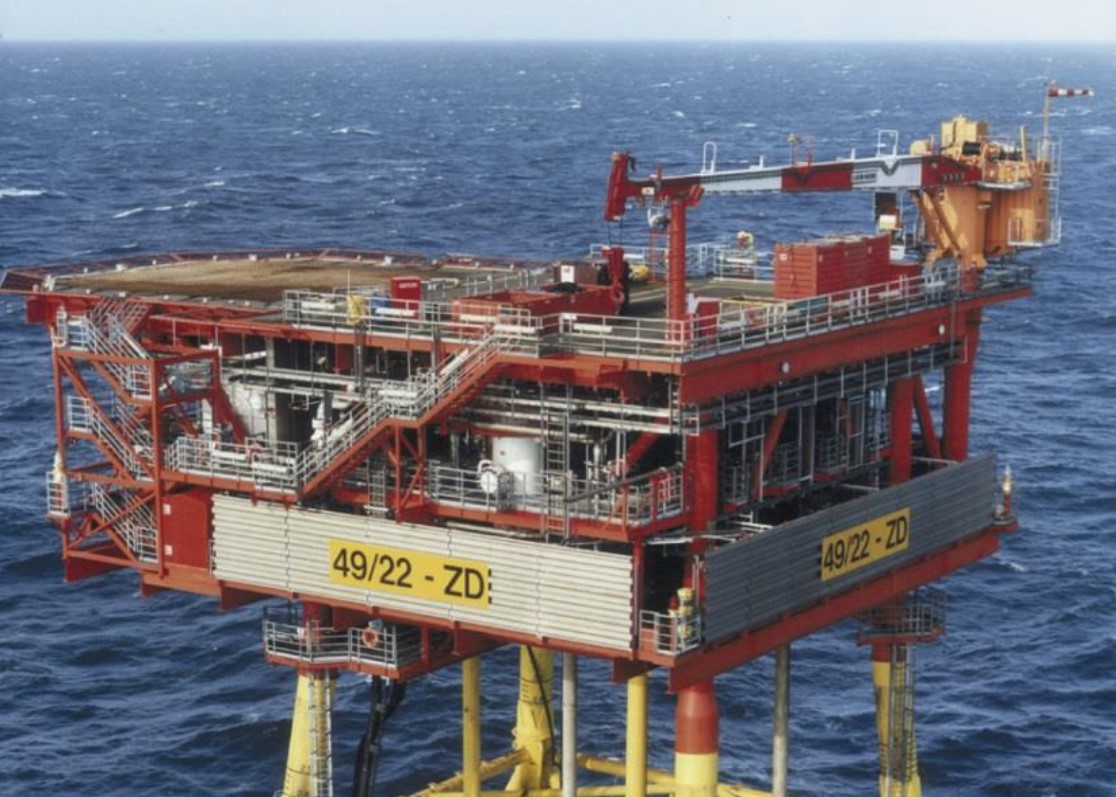