Japan is considering the option of joining the Novatek-led Yamal LNG project the country’s prime minister told at an event in St. Petersburg.

In a recent interview with LNG World News, Mark Gyetvay, Novatek’s CFO noted that the project initially envisioned to have three liquefaction trains with 5.5. mtpa capacity each will develop an additional fourth train with a 900,000 tons per year capacity.

The first liquefaction train, that started producing LNG in December last year is currently producing at 109 percent of its nameplate capacity or around 6 million tons per year.

Gyetvay said the fourth production unit has received shareholder approval but banks will have to grant the approval of the expansion as agreed in the financing deal. 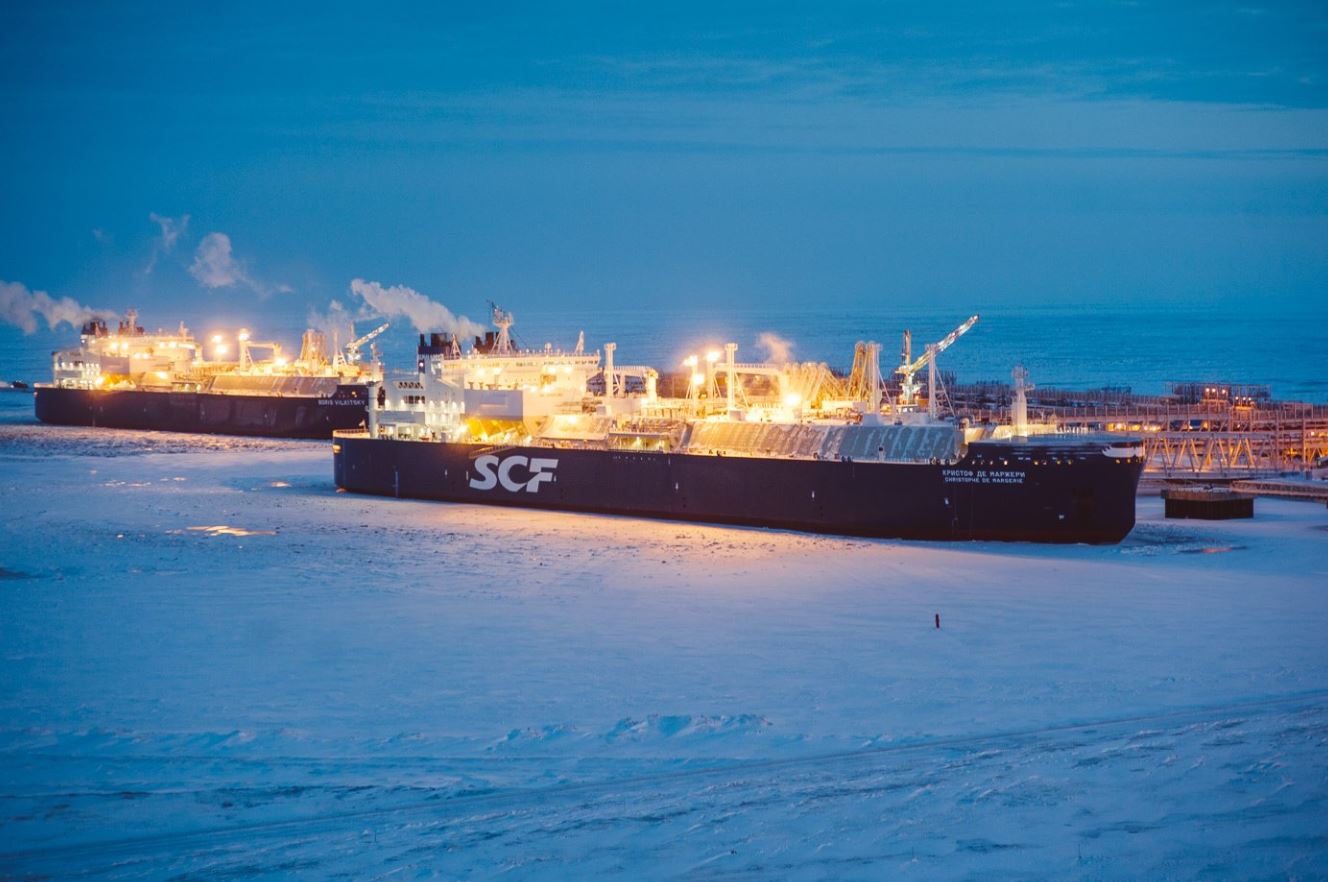