LNG use by Japan’s ten independent regional electric power companies dropped 9 percent in November when compared to the same month in 2014.

According to FEPC, total electricity generated and purchased across the ten companies in November declined by 3.8% from a year to 66.82 billion kWh. 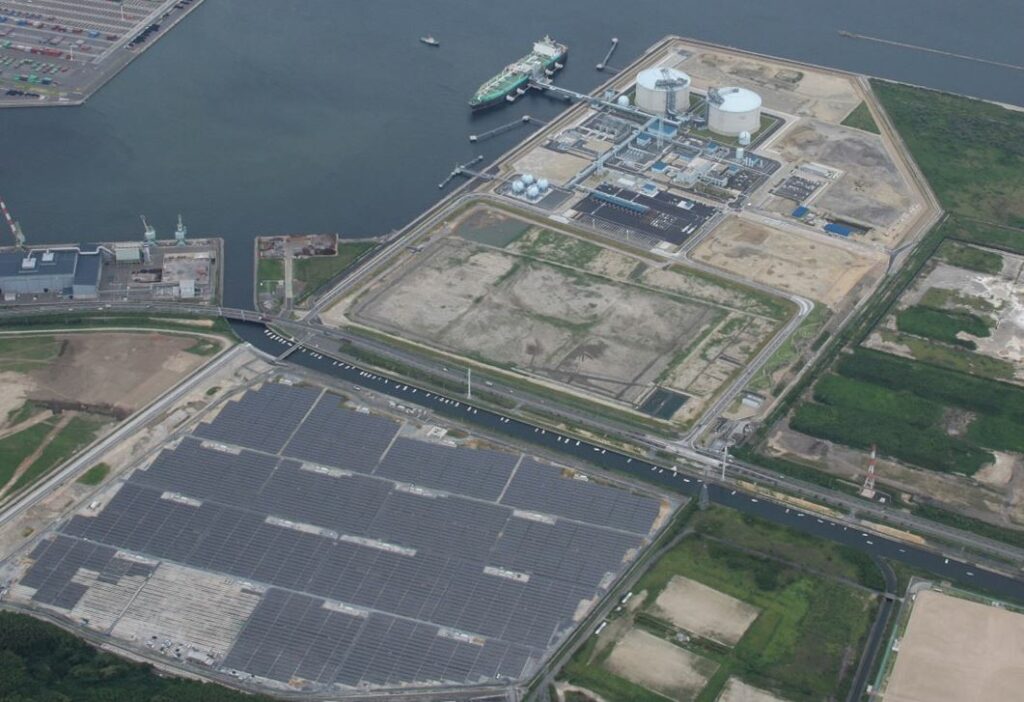