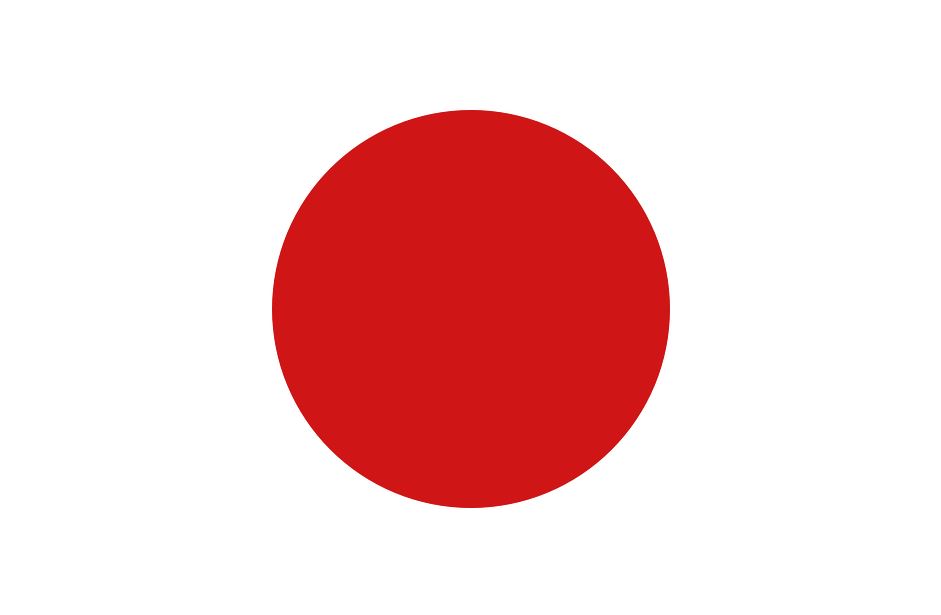 The average price Japanese buyers paid for spot LNG cargoes contracted in August rose for the third month in a row.

The data released on Tuesday by the Ministry of Economy, Trade and Industry shows that the contracted spot LNG price rose 7 percent when compared to the previous month and 84.4 percent year-on-year.

The average price of spot LNG cargoes delivered to Japan in August stood at $9.8/MMBtu, down 4.8 percent from July and a rise of 75 percent when compared to August 2017, METI data showed.