Japan Oil, Gas & Metals National Corporation (Jogmec) said it has signed a loan agreement with three Japanese companies to help them in financing the costs of the third Tangguh LNG train in Indonesia.

Jogmec will back Nippon Oil Exploration, KG Berau Petroleum and KG Wiriagar Petroleum with a liability guarantee of about US$416 million.

The three companies in total hold a 22.23% participating interest in the Tangguh LNG project led by UK-based energy giant BP.

The financing deal follows the decision made last month by BP and other partners in the Tangguh LNG project to expand the LNG export facility in Papua Barat Province.

To remind, BP and SKKMigas, Indonesia’s upstream oil & gas regulator, last week signed a loan deal worth $3.74 billion with a consortium of international and Indonesian banks to fund the expansion of the Tangguh LNG plant.

BP said the third liquefaction train will add 3.8 million tons per annum of production capacity to the existing facility, bringing total plant capacity to 11.4 mtpa. First production from the third train is expected in 2020. 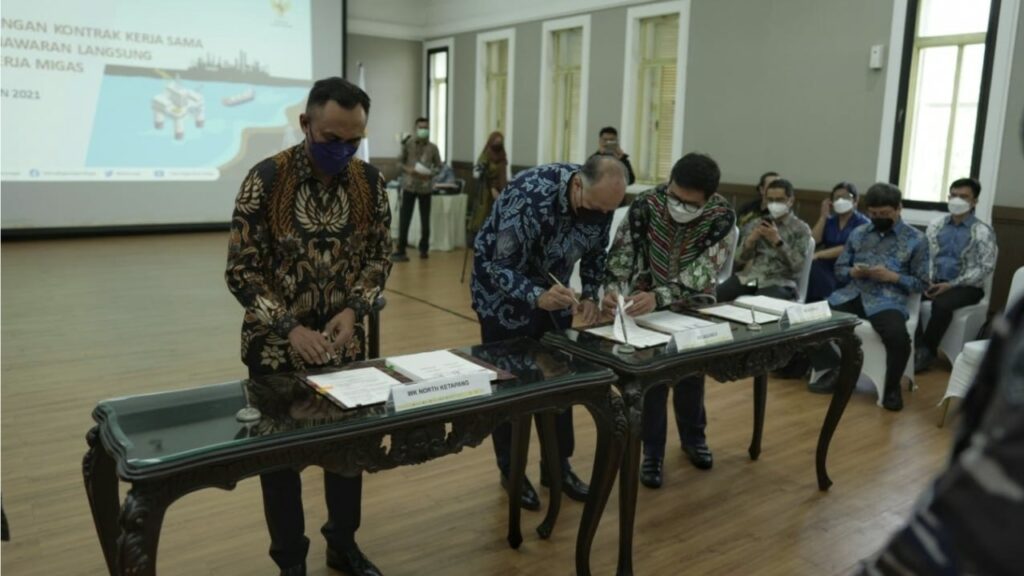